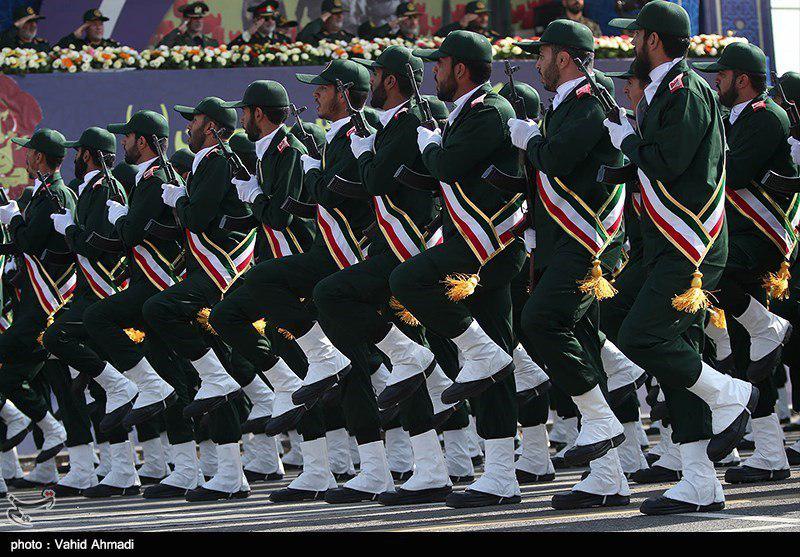 Iranian Armed Forces hold massive parades on Sunday, September 22, 2019, across the country, marking the beginning of the eight-year war Iraq imposed on Iran in 1980.

The Army, the Islamic Revolution Guards Corps (IRGC), the police, border guards, and Basij [voluntary] forces of the Islamic Republic are attending the nationwide parades.

President Hassan Rouhani spoke before the parades started in Tehran, and Parliament Speaker Ali Larijani delivered a speech in the southern port city of Bandar Abbas.

Surface, sub-surface, and hovercraft belonging to the Iranian Army and the IRGC are parading in the Persian Gulf. Above them will be flying Army fighter jets and helicopters and IRGC aircraft. Iran’s first domestic fighter jet Kowsar will also be in flight.

200 frigates and speedboats of the IRGC and the Army Navy are also participating in the parades.

What follows are photos of the parades retrieved from various news agencies: