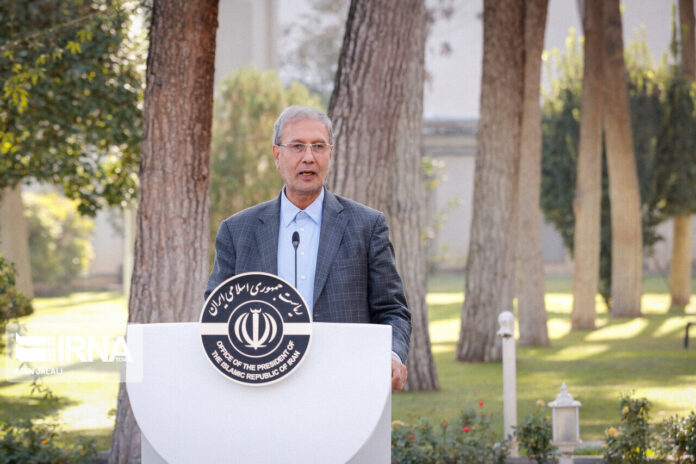 Iranian Government Spokesman Ali Rabiei says the country’s Islamic Revolution Guards Corps (IRGC) managed to hit the centre of US terrorism in the region in response to the US assassination of top general Qassem Soleimani.

Speaking after a cabinet session on Wednesday, Rabiei said the government appreciates the IRGC’s “accurate” attacks this morning which hit the US’ Ain al-Assad base in Iraq without being intercepted.

He said Iran is not after a war, and the attacks were in retaliation for the Friday assassination of General Soleimani and his comrades.

Rabiei also stressed that the country will give a harsher response to the United States in case they show any further reaction.