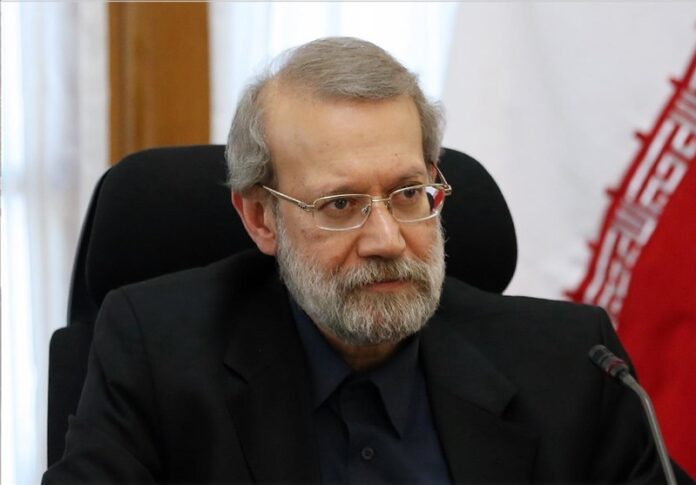 Iran’s parliament speaker says the Europeans have asked Tehran to remain in the nuclear deal for now, vowing to ensure the country’s interests under the JCPOA.

Ali Larijani said Europe has stated that it will secure Tehran’s interests in such a way that Iran will suffer no losses.

“Iran agreed to hold talks with the P5+1 group, and they were tough negotiations, indeed,” said the top parliamentarian.

“The current [Iranian] administration also tried very hard to make the talks bear fruit. I was following up the affairs personally and saw that Mr Rouhani’s administration and Mr [Mohammad Javad] Zarif made a lot of efforts to reach agreement. However, there are problems in the deal and it’s not that all demands are met,” said Larijani.

He said the European asked the Islamic Republic to stay in the Iran nuclear deal after Washington’s withdrawal from the agreement.

“They asked us to cooperate and said they would ensure [Iran’s interests] in such a way that it won’t cost Iran anything,” the speaker said.

“In fact, after contacts with the three European leaders, Iran agreed to stay with Europe for a period of time to see whether or not they have what it takes to do it and [whether or not they] are dedicated to the job,” Larijani added.

“It was a rational course of action to take, and the Islamic Republic of Iran took ‘time’ into account, too” said the top parliamentarian.

Elsewhere in his remarks, he reiterated that Iran is not seeking nuclear weapons.

“We took the path to technological advances part of which was nuclear technology, and it was announced time and again that we won’t seek nuclear arms,” he noted.

“The Leader [of the Islamic Revolution Ayatollah Seyyed Ali Khamenei] also issued a fatwa indicating that we consider nuclear arms to be against religion,” he said.

The parliament speaker said Iran then provided the International Atomic Energy Agency (IAEA) with the necessary information, and that the agency confirmed afterwards that Tehran had lived up to its obligations.