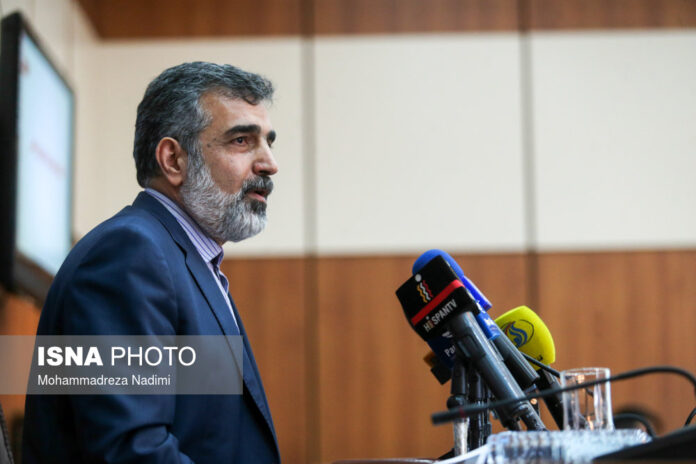 The Spokesman for the Atomic Energy Organisation of Iran says the body is capable of enriching uranium at purity levels of 20.5 or even 60 percent.

While Israel, the US, and some Persian Gulf states have claimed that Iran has kept enrichment at 5% level, Iran has the capacity of increasing its enrichment level up to 60 percent, Behrouz Kamalvandi said in a press conference at Fordow nuclear plant on Saturday.

He further noted that the transparency of the actions and activities of each country is verified by the International Atomic Energy Agency (IAEA).

“We have called on the agency to monitor the steps, and their inspectors will see the samples tomorrow and report the final verification,” continued Kamalvandi.

He also said that November 10th is an important day for the Iranian nuclear industry. “God willing, the second phase of Bushehr power plant will be operational tomorrow and despite all the pressures we will enter the next phase of the third plant after that.”

Iran has resumed uranium enrichment at its Fordow nuclear plant, stepping further away from its 2015 nuclear deal with world powers after the United States pulled out of it.

Addressing a press conference on Saturday, the spokesman of the Atomic Energy Organisation of Iran said, the operation began after the transfer of 2,000 kilograms of UF6 from Natanz nuclear facility to Fordow – near the city of Qom, where 1,044 centrifuges are installed.