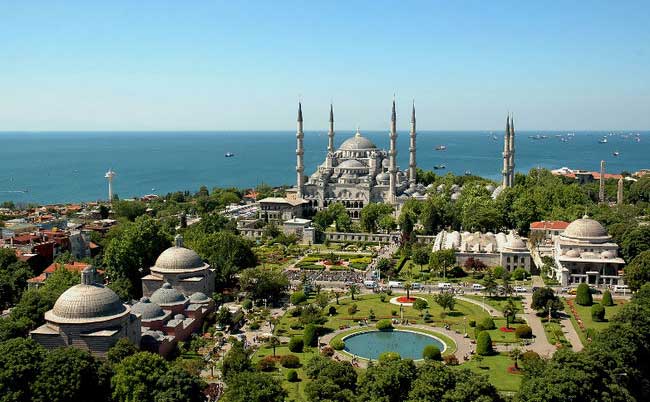 Iran halted package tours to neighbouring Turkey, the country’s top tourist destination, on Saturday, July 16, in the face of persistent uncertainty after an abortive coup attempt.

The country is one of the few that Iranians can visit without the need for a visa and nearly 1.6 million visited in 2014, the AFP reported.

Those numbers have fallen sharply in the face of intensifying violence in the region but Turkey remains by far Iran’s leading holiday destination.

“In the light of the force majeure situation… tour operators are required to avoid registering and sending tourists to Turkish destinations until peace and security are restored,” Iran’s tourism organisation said.

Iran and Turkey support opposing sides in the five-year civil war in Syria but have maintained civil relations despite their differences.

Iran’s Foreign Minister Mohammad Javad Zarif expressed strong support for Erdogan, tweeting, “Turkish people’s brave defence of democracy and their elected government proves that coups have no place in our region and are doomed to fail.”