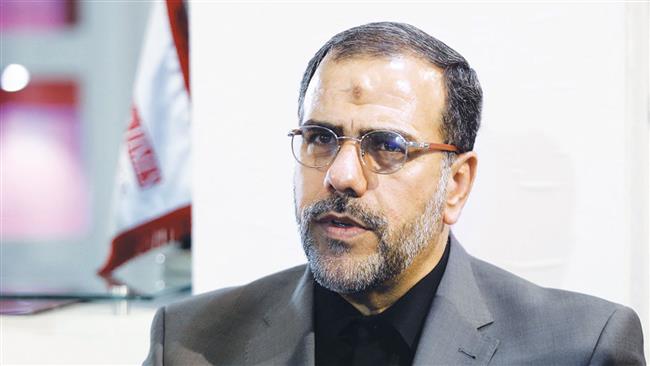 The council, which vets candidates for general elections, wed out 634 hopefuls who had registered to run for the February 26 elections, Hossein-Ali Amiri said on Tuesday.

He added that 37 candidates would be vying for seats in the 88-member Assembly at Tehran Province constituency.

Amiri said the disqualified candidates will have two days to appeal with the Guardian Council. The council will examine their requests during three days.

The high-ranking body of the Assembly of Experts elects and oversees the activities of the Leader of the Islamic Revolution, and is in a position of authority to either appoint or dismiss the Leader.