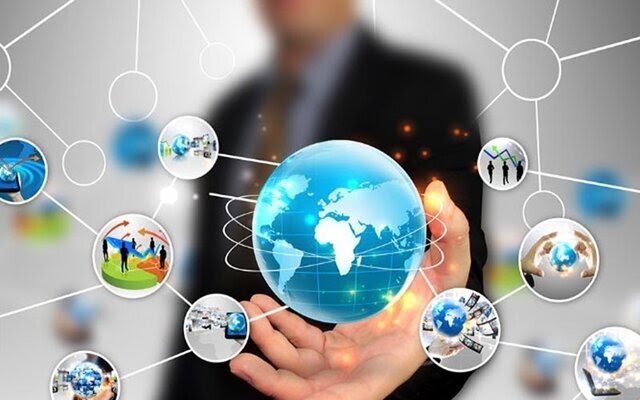 Iranian First Vice-President Es’haq Jahangiri has highlighted the administration’s backing for the knowledge-based and digital economy, pointing to a rise in the number of technology parks and startups in recent years.

In remarks at a meeting of the Pardis Technology Park managers on Monday, January 18, Jahangiri said the administration’s focus on strengthening the digital and knowledge-based economy in recent years has reversed the trend in the emigration of elites and educated people.

Reports suggest that a remarkable number of elites have returned home for scientific activities, the vice-president added, noting that at least 200 ones have established knowledge-based companies in the homeland.

Hailing the technology parks as perfect institutions that link the scientific and technological sector to the market and society, the vice-president said the number of Iranian knowledge-based companies has grown dramatically in recent years.

Jahangiri further stressed the need to remove bureaucratic obstacles to the activities of the Iranian startups and knowledge-based enterprises, saying the country’s main asset at present is the knowledge and ideas of the young people that create added value, not the oil, gas or natural resources.

The vice-president finally emphasized that the Science Ministry, the Health Ministry, and the Vice Presidency for Science and Technology are duty bound to synchronize the domestic scientific developments with the global scientific advances and turn the knowledge into added value.