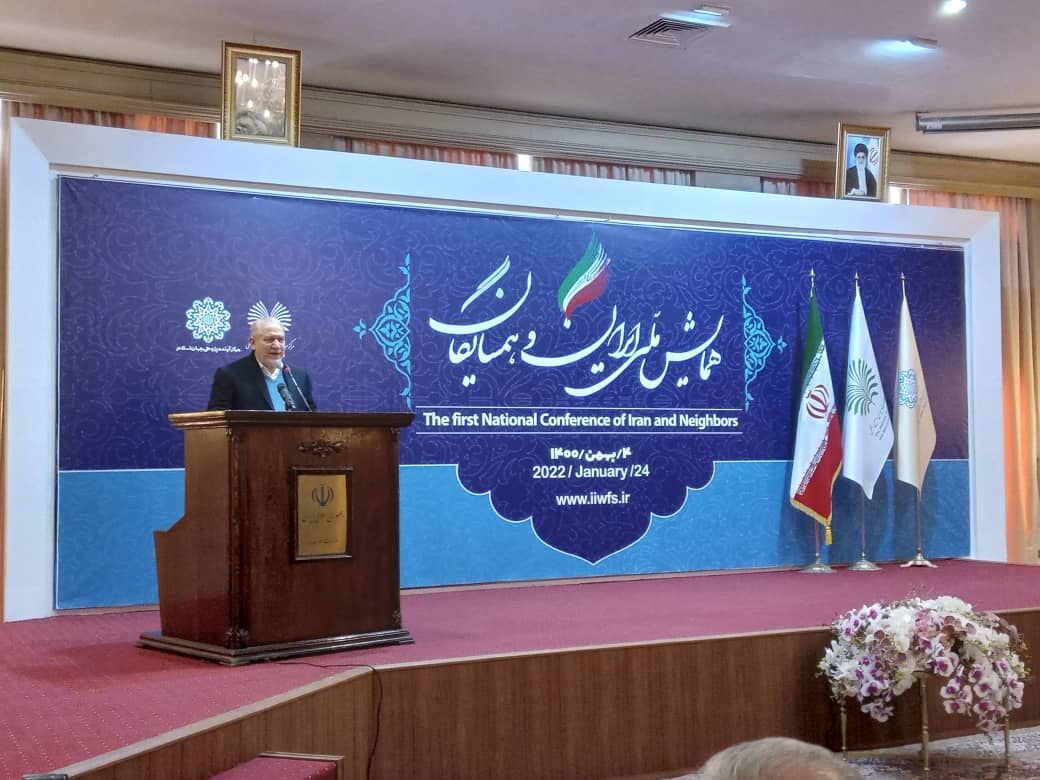 A military advisor to Iran’s Islamic Revolution Leader has called for the signing of 20-year non-aggression pacts with its neighbors.

Major General Yahya Rahim-Safavi told the First National Conference on Iran and Neighbors that Tehran plans to sign the pacts with each of its 15 neighbors, or regional groups of countries to lay the foundations of lasting and long-term collective security.

The general further noted that focus on neighbors has become an undeniable regional necessity.

Rahim-Safavi also noted that Iran is seeking to define and implement a 20-year roadmap for expansion of ties with each of its neighbors in the areas of politics, economy, security, tourism and environment, as part of its national strategic roadmap to 2046.

He also said Iran seeks to access the non-oil market of its neighbors, which is worth hundreds of billions of dollars and attract millions of regional tourists.

Rahim-Safavi added that the policy of focusing on neighbors aims at securing a “common political share and common interests” in the region to ensure lasting peace and security and regional development.

He added that a new era has begun in the foreign policy of Iran thanks to its regional policy in West Asia, its look to the East and its expansion of ties with China and Russia.

Rahim-Safavi said this has surprised “arrogant western enemies and some regional allies”.

“West is trying to force us to surrender … but we can employ new neighborly policies and the policy of look to the East and improve its geopolitical weight to ensure victory against hegemonic powers,” he said.