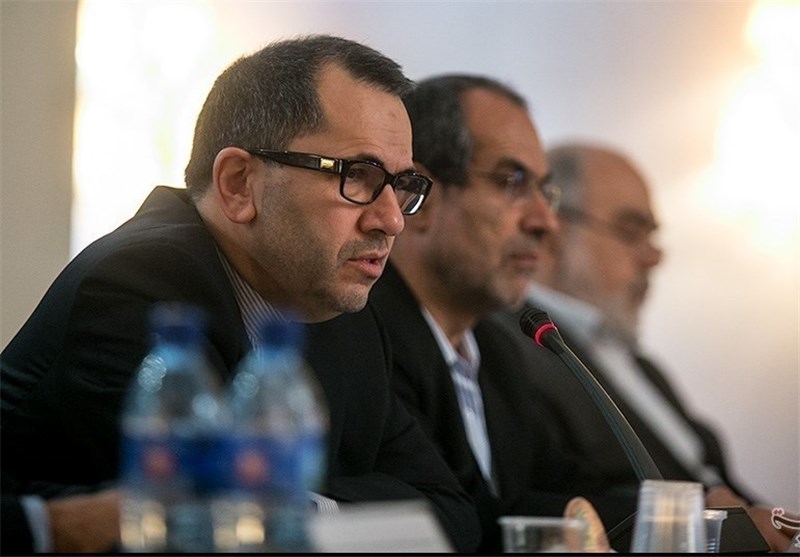 Ranking diplomats from Iran and France met in Paris for the second round of political negotiations, an initiative agreed on by presidents of the two countries earlier this year.

Iranian Deputy Foreign Minister for American and European Affairs Majid Takht Ravanchi had a meeting with Christian Masset, secretary-general of France’s Ministry of Foreign Affairs and International Development, held in Paris on Friday, for the second round of Iran-France political negotiations.

The periodical talks began this year, after a January visit to Paris by Iranian President Hassan Rouhani, when the two nations signed a number of agreement.

In the Friday’s gathering, Takht Ravanchi and Masset discussed a range of issues, from transatlantic relations to the latest developments in the region, as in Afghanistan, Iraq, Yemen, Syria, Lebanon and Upper Karabakh.

They also talked about the ways to boost trade interaction between Tehran and Paris, calling for closer cooperation in the energy industry, transportation, healthcare, pharmaceutical industries and agriculture.

A major conclusion reached at the meeting was the decision to convene the first session of Iran-France joint economic commission in the near future, to be chaired by foreign ministers of the two nations.

The top French diplomat also emphasized the necessity for the full implementation of the Joint Comprehensive Plan of Action (JCPOA), a nuclear agreement between Iran and the Group 5+1 (Russia, China, the US, Britain, France and Germany).