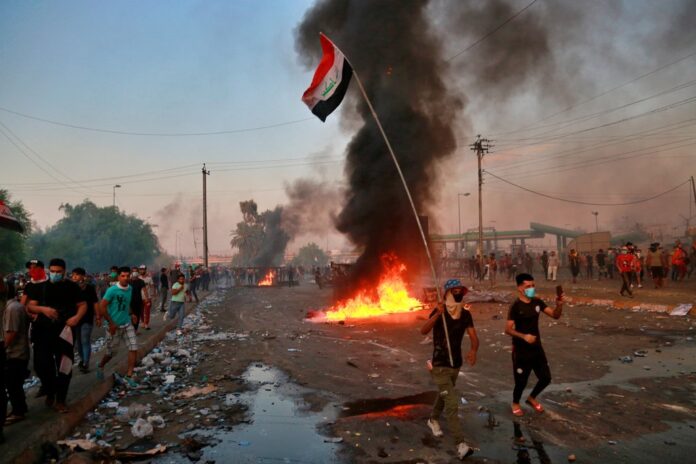 The Ministry of Foreign Affairs of the Islamic Republic of Iran has called on Iranians not to travel to Iraq until further notice.

In a statement, the ministry touched upon the recent outbreak of violence in Iraq, and urged Iranian nationals, especially pilgrims heading to visit holy shrines, to delay their trips until further notice.

The announcement comes as Iraq has been the scene of violence in recent days.

Thousands of people have staged anti-government protests to vent their anger over corruption and less-than-optimal living conditions.

The protests turned deadly as armed elements opened fire on both protesters and security guards. Iraqi security agents have so far arrested a few gunmen and the country’s elite Counter-Terrorism Force has been deployed to the streets to prevent damage to sensitive centres.

So far, dozens of Iraqis have been killed and hundreds more wounded in the second bout of unrest targeting PM Adel Abdul-Mahdi’s government.

More than 150 people, including security forces, were killed when the protests first erupted earlier this month.

Iraq’s most prominent Shia cleric Grand Ayatollah Ali al-Sistani has also called on Baghdad to probe the deaths in the previous round of unrest and address people’s demands.