Foreign partners are one main hidden asset for Iran 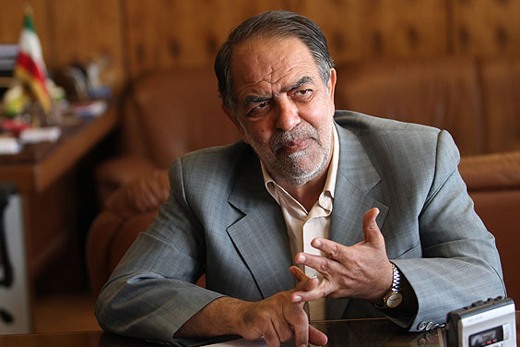 A senior presidential advisor has said that Iran needs to count on cooperation with foreign partners if it seeks to take an accelerated step toward globalization.

A senior presidential advisor has said that we need to know about our assets, both hidden and unhidden.

According to Aftab-e Yazd daily, Akbar Torkan said on Saturday that knowhow, experience and human capital are some of the country’s hidden assets, among which foreign partners stand out.

He said that the country was unable to tap into its assets due to the unjust sanctions [the West has imposed on Iran], adding that we can reverse this trend as the conditions on the ground change.

Sanctions showed that Iran can stay alive in the absence of foreign partners, but we need to count on cooperation with foreign partners if we seek to take an accelerated step toward globalization, the advisor said.

Torkan then touched upon a possible removal of international sanctions and said that the country has got mired in a situation in which it only imported the commodities, adding that a post-sanctions situation does not mean that domestic potential should be ignored and the country can hastily go after imports.

He said that Iran welcomes international cooperation, stressing that the level of cooperation with foreign giants such as Total [a French multinational integrated oil and gas company] will not be like in the past.

For sure, Iran will engage in a higher level of cooperation with these giants. […]