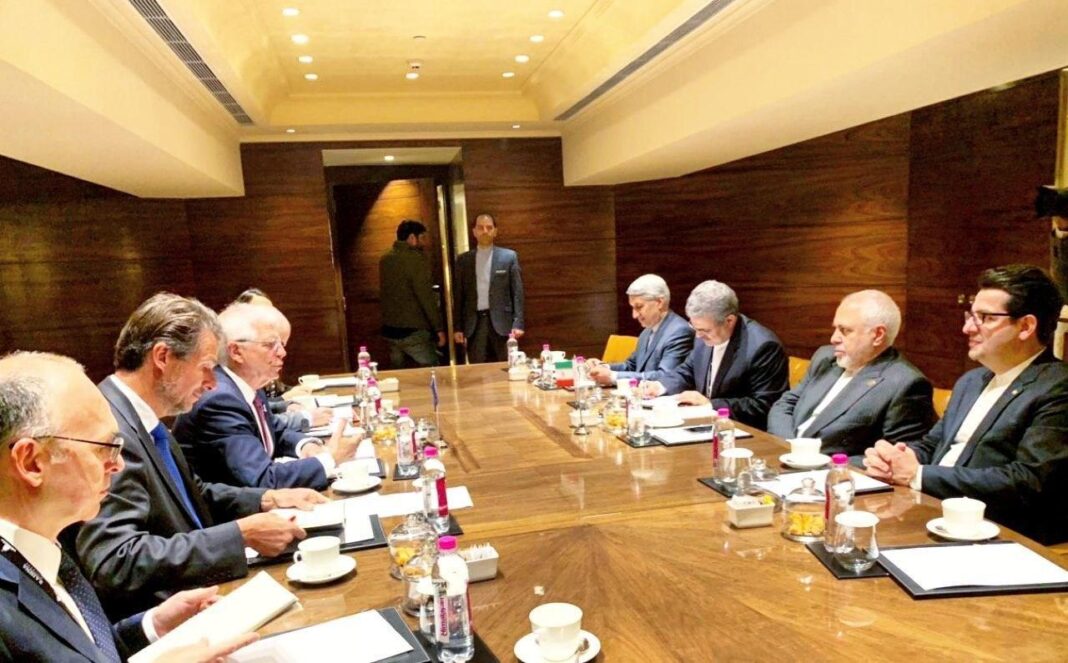 The Iranian foreign minister has sat down with the European Union's new foreign policy chief in the Indian capital, New Delhi.

In the meeting, Mohammad Javad Zarif congratulated Josep Borrell on his appointment and expressed readiness to work with him closely.

Speaking straightforwardly, Zarif enumerated on the mistakes made by Europeans as well as their failure to live up to their commitments under the Iran nuclear deal known as the Joint Comprehensive Plan of Action (JCPOA).

Zarif dismissed the recent move and claims by the three European countries, and asked for them to correct their behaviour toward Iran and their approach toward the JCPOA. 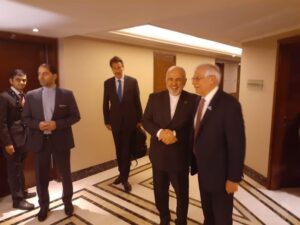 Earlier on Wednesday, Zarif held talks with his Danish and Estonian counterparts on issues of bilateral interest, especially Europe’s inaction over the 2015 nuclear deal (officially known as JCPOA).

In his meeting with Danish Minister for Foreign Affairs Jeppe Kofod in New Delhi, Zarif had straight talks on the reasons for regional tension and insecurity in the Persian Gulf, especially the presence of the US and its Western allies in the region.

They also discussed the JCPOA and the Europeans’ indifference to their obligations, their fear of the US, and other issues of mutual interest.