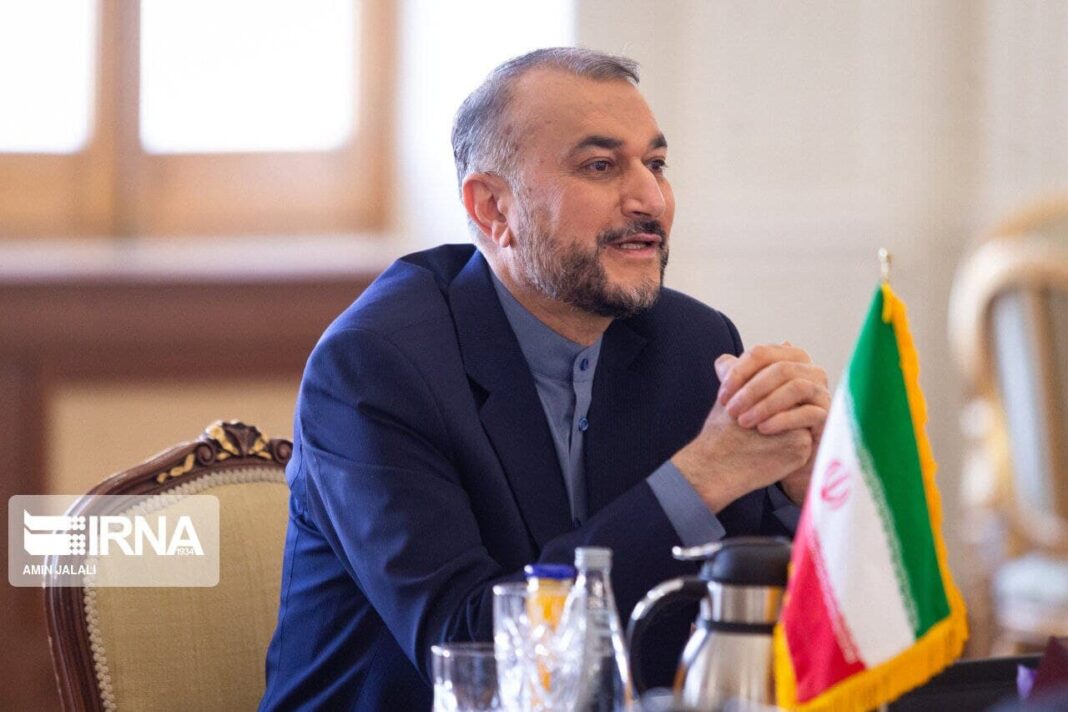 There may be differences of opinion on some issues, but it is important that there is a serious will on both sides to overcome the obstacles, Amirabdollahian said according to a report by the Foreign Ministry and the spokesperson’s information office published on Thursday night.

The top Iranian diplomat emphasized that he and the Republic of Azerbaijan’s Foreign Minister Jeyhun Bayramov, on behalf of the two countries, will continue their positive contacts and consultations for the comprehensive development of bilateral relations and clearing misunderstandings.

Amirabdollahian explained that in this framework, the two sides have agreed to enhance bilateral cooperation for better management of public and media space, and to form a joint committee between the two countries.

He went on to say that “we consider our neighbors as our relatives and in this regard, we appreciate the principles governing these relations.”

Tensions between Iran and the Republic of Azerbaijan have been running high in recent months, with the Islamic Republic insisting that its northwestern neighbor has to force militants and Israeli agents out of border areas.

Iran says the security of its borders is a red line that must not be crossed.