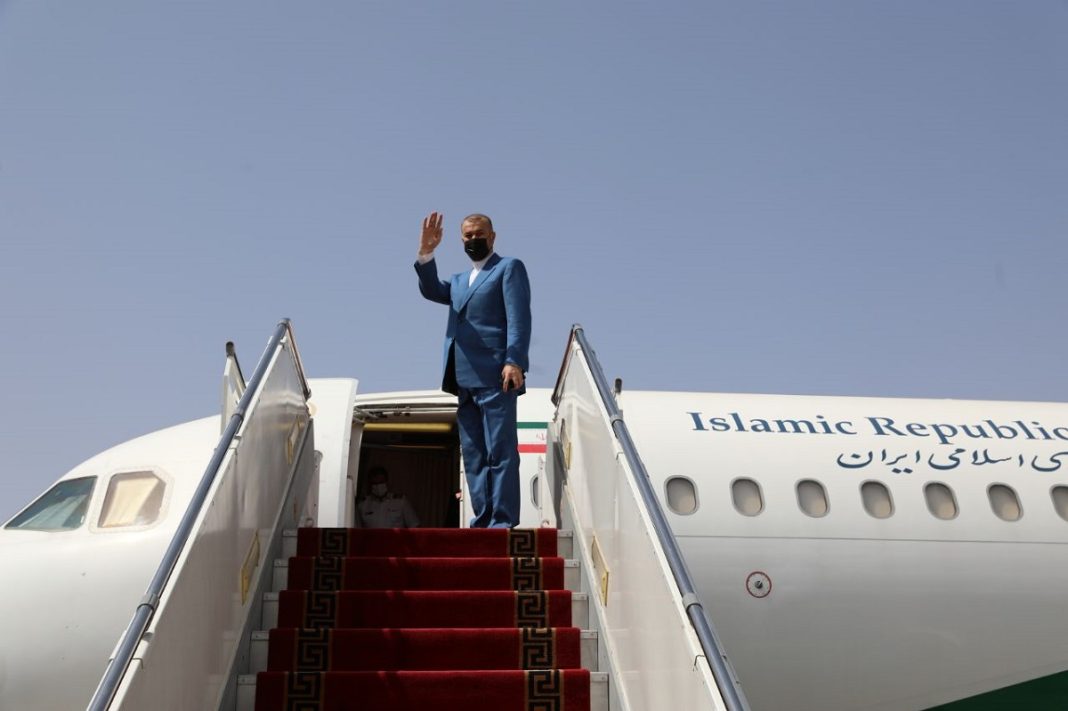 “My trip to Syria is partly meant to establish peace and security in the region between Syria and Turkey, as two countries with which the Islamic Republic of Iran has important relations,” Amirabdollahian said before embarking on the trip on Saturday morning.

The Iranian foreign minister’s visit comes days after he met with Turkish officials in Ankara as part of his regional tour.

Ties between Damascus and Ankara soured after Turkey launched several incursions into northern Syria to ‘target the Kurdish militants.’

Ankara says the militants affiliated with the Kurdistan Workers’ Party (PKK) have been fighting a separatist war against Turkey. However, Damascus complaints that the Turkish offensive violates Syria’s territorial integrity.

Amirabdollahian further said he would meet with Syrian President Bashar al-Assad and the Minister of Foreign Affairs Faisal Mekdad and other high-ranking Syrian officials during the trip to push bilateral relations and review regional and global developments.