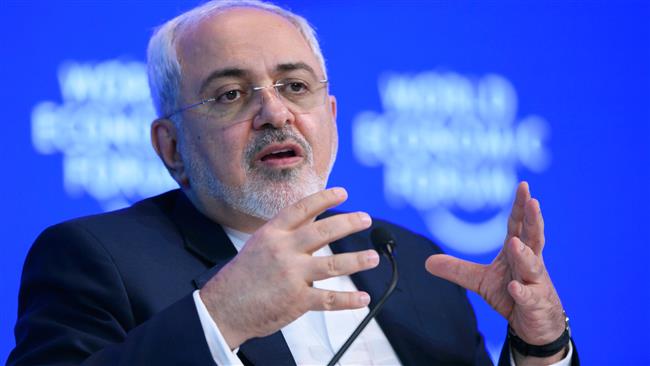 Iran has criticized the international community for turning a blind eye to the plight of Myanmar’s Rohingya Muslims, urging the Muslim world to unite in support of the persecuted minority.

Iranian Foreign Minister Mohammad Javad Zarif made the comments at a special meeting of foreign ministers of the Organization of Islamic Cooperation (OIC) in the Malaysian capital, Kuala Lumpur, on Thursday.

Zarif further condemned the global media blackout on the sufferings of Rohingya Muslims, saying “Unfortunately, horrific images of drowned Muslim children on seashores have made no headlines in media worldwide.”

The top Iranian diplomat also censured the international community’s indifference to the plight of the Rohingya and called on the United Nations to focus on the crisis gripping the Muslim community.

Rohingya Muslims have been deprived of their inalienable right to citizenship while facing systematic discrimination, violence and hatred, Zarif added.

He further urged the OIC member states to pressure Myanmar’s government to respect the Rohingya rights, calling for the urgent dispatch of humanitarian aid to the Muslims inside Myanmar and those forced to take refuge in neighboring states.

Speaking at the opening of the event, Malaysian Prime Minister Najib Razak urged Myanmar to end its crackdown on Rohingya Muslims.

“Many have suffered appalling deaths, and those that have lived through the atrocities have witnessed or endured unspeakable cruelty,” he said.

Myanmar’s treatment of the Rohingya was a “stain” on the 10-member the Association of Southeast Asia Nations (ASEAN), he added.

He further said, “OIC member states are well aware that terrorist organizations such as Daesh could seek to take advantage of this situation.”

The Rohingya community in Myanmar is one of the most persecuted minorities in the world. Tens of thousands of its members have languished in displacement camps since the outbreak of communal violence fueled by Buddhist extremists in 2012.

Myanmar’s government denies full citizenship to the community and imposes severe restrictions on their movement, branding them illegal immigrants.

In recent months, there have been numerous reports of arbitrary killing, rape and other atrocities against Muslims at the hands of troops. At least 66,000 Rohingya have fled to neighboring Bangladesh in the face of the crackdown.