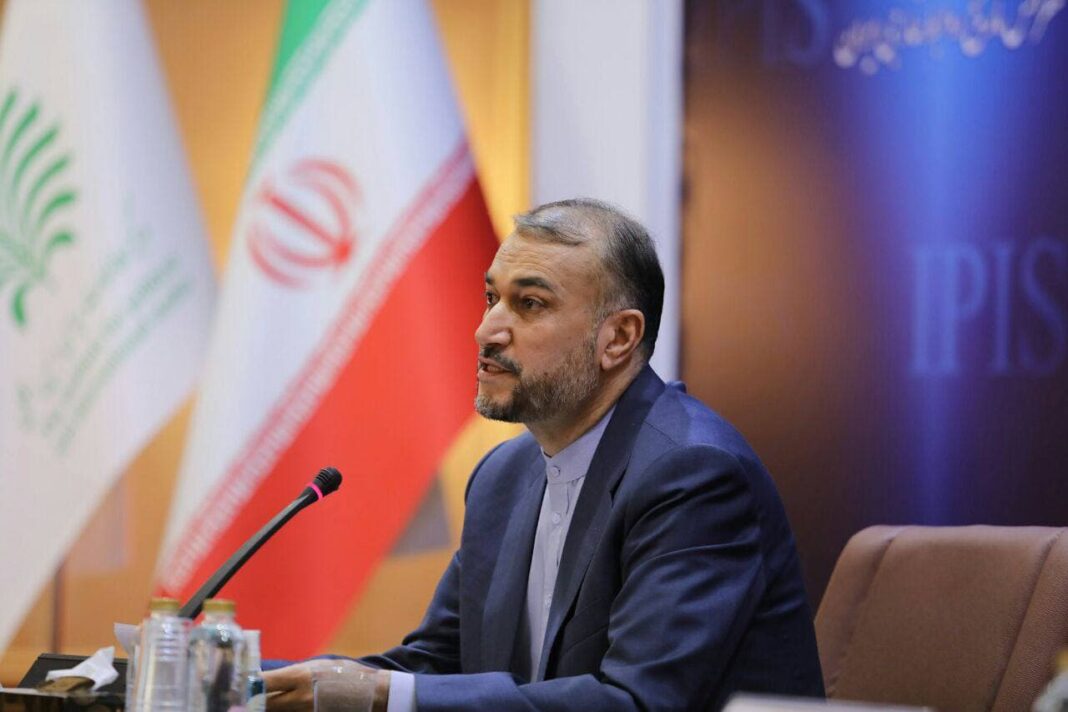 Iran’s foreign minister says guarantees on the removal of anti-Tehran sanctions and its verification are top on our agenda in the new round of Vienna talks scheduled to begin Monday.

“Among the topics on our agenda are the guarantees and verification. Today, we have a common and acceptable document on the table, which we call them the December 1 and December 15 documents. They deal with both the nuclear issue and the sanctions, which means we abandoned the June 20 draft and agreed on a new joint document. Starting from today, our negotiations focus on the joint document,” Hossein Amir Abdollahian told reporters.
“Under these words and topics, we should reach a point where Iran’s oil can be sold easily and without any prohibition and the oil money is deposited into Iranian bank accounts in the form of foreign currencies and we come to enjoy all economic benefits predicted in the Joint Comprehensive Plan of Action.”
The top diplomat also touched on the issue of investment by Iranian expatriates. He said relevant regulations are being reviewed to facilitate foreign investment, including by Iranian expatriates.
“In the 13th administration [administration of President Ebrahim Rasiei], we consider offering facilities to Iranian expatriates our first duty,” he said.
He said a case in point is consular services for the expatriates so that they can complete the process of their residence and investment in Iran more easily.
Amir Abdollahian was then asked about the timing of the new round of talks with Saudi Arabia. He said no decision has been made on when to resume the negotiations.