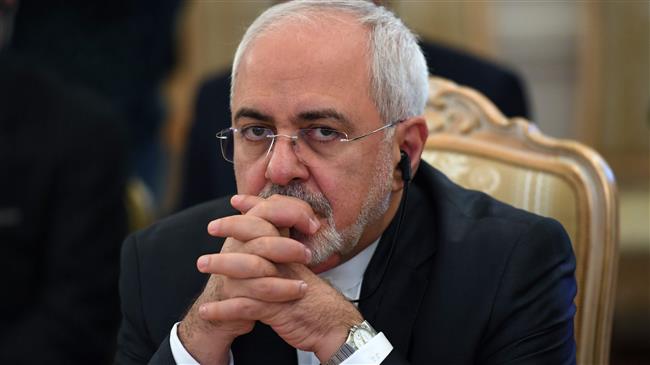 Zarif made the remarks via his official twitter account late on Tuesday in response to claims made by Israeli Prime Minister Benjamin Netanyahu who said Iran is responsible for “darkness descending” on the Middle East.

“Despite Netanyahu’s claims, the fact is that illegal occupation lies at the heart of most of the calamities in our region. Historically, occupying another’s land has never been sustainable. This occupation, too –and the apartheid system that perpetuates it– will not last long,” tweeted Zarif.

Earlier in the day, Netanyahu alleged that Iran is increasing its influence in the Middle East and seeks to dominate regional countries such as Syria and Yemen, Lebanon and Iraq.

Netanyahu also hailed the US administration’s threat to withdraw from the 2015 nuclear deal, describing the agreement as a great threat to peace in the region. He claimed that Tehran is seeking to develop nuclear missiles.

Iran and the P5+1 countries – namely the US, Russia, China, France and Britain plus Germany – finalized the nuclear accord in July 2015 and started implementing it in January 2016. Under the deal, Iran undertook to apply certain limits to its nuclear program in exchange for the termination of all nuclear-related sanctions against Tehran.