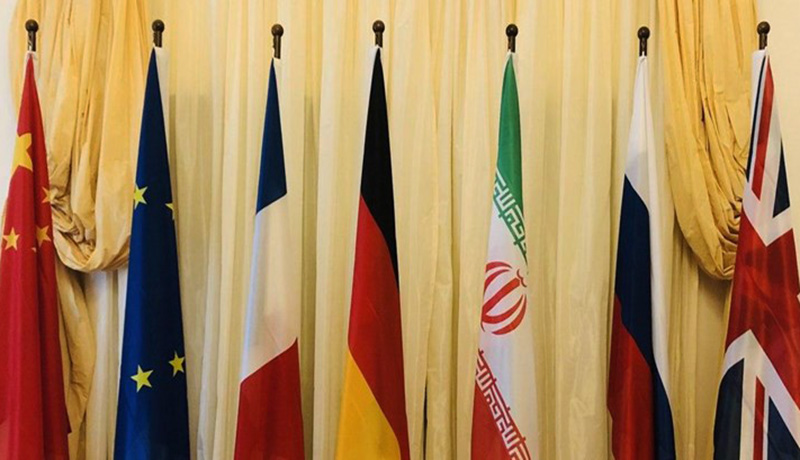 The Iranian foreign minister says, talks between Iran and the 4+1 group of countries over Tehran’s nuclear program will resume soon.

The 4+1 group is comprised of China, Germany, France, Russia and the United Kingdom.
Hossein Amir Abdollahian made the remarks on Saturday in a meeting with the new Secretary General of the Economic Cooperation Organization in Tehran.

Amir Abdollahian expressed satisfaction with the implementation of infrastructure and long-term projects in the fields of transportation, trade, finance and banking.

He voiced hope that incomplete projects will be finished during Nazeri’s tenure.

The Iranian foreign minister also voiced regret over the recent terrorist attacks in Afghanistan which is a key member of ECO.

In the meeting, ECO’s secretary general appreciated Iran’s effective help with his appointment as ECO’s chief and gave a report on the activities of the body including arrangements that are afoot to hold the ECO summit in Ashgabat on November 28 with the presidents of member states in attendance.

He underlined Iran’s key role in ECO and urged the Islamic Republic to continue supporting the important regional organization.