Iran’s Foreign Minister Mohammad Javad Zarif, who is in Germany to participate in the 54th edition of the Munich Security Conference (MSC), has held talks with several officials of different countries and world bodies.

Zarif on Sunday held talks with his Armenian counterpart Edward Nalbandian, during which the two sides conferred on bilateral relations and other issues of interest. 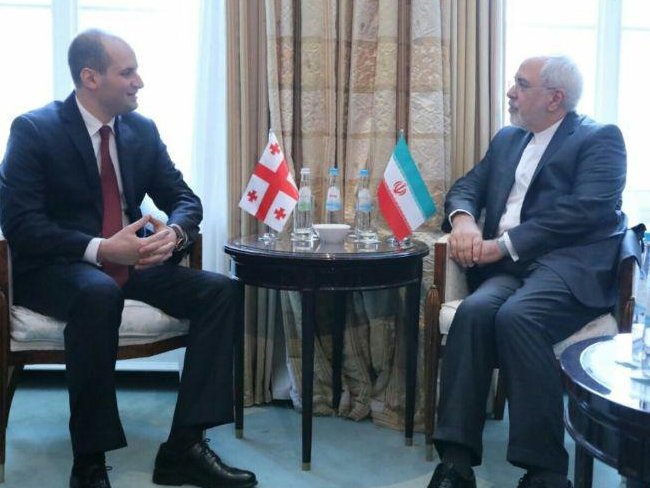 The Iranian foreign minister also held negotiations with Minister of Foreign Affairs of Georgia Mikheil Janelidze. During the meeting, the two top diplomats talked about issues of mutual interest including promotion of economic, transit, and banking cooperation.

Zarif noted that Chabahar port in southern Iran provides an exceptional opportunity for the two countries to expand cooperation in exporting goods to the regional countries.

For his part, Janelidze touched upon the growing cooperation between Tehran and Tbilisi in tourism sector and expressed his country’s interest in implementing small, short-term economic projects. Cooperation in transit and freight corridors was on the agenda as well. 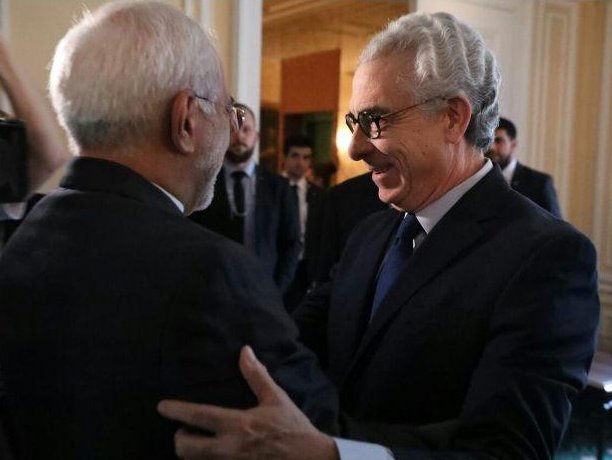 Lakhdar Brahimi, who served as the United Nations and Arab League Special Envoy to Syria until May 2014, was the next political figure who held talks with Zarif. Brahimi was Minister of Foreign Affairs of Algeria from 1991 to 1993. He is also a member of The Elders, a group of world leaders working for global peace.

Some other members of The Elders including Mexican ex-president Ernesto Zedillo Ponce de León met with FM Zarif as well.

Additionally, Zarif held talks with a number of German institutes’ researchers, reporters and journalists on the sidelines of the security conference. 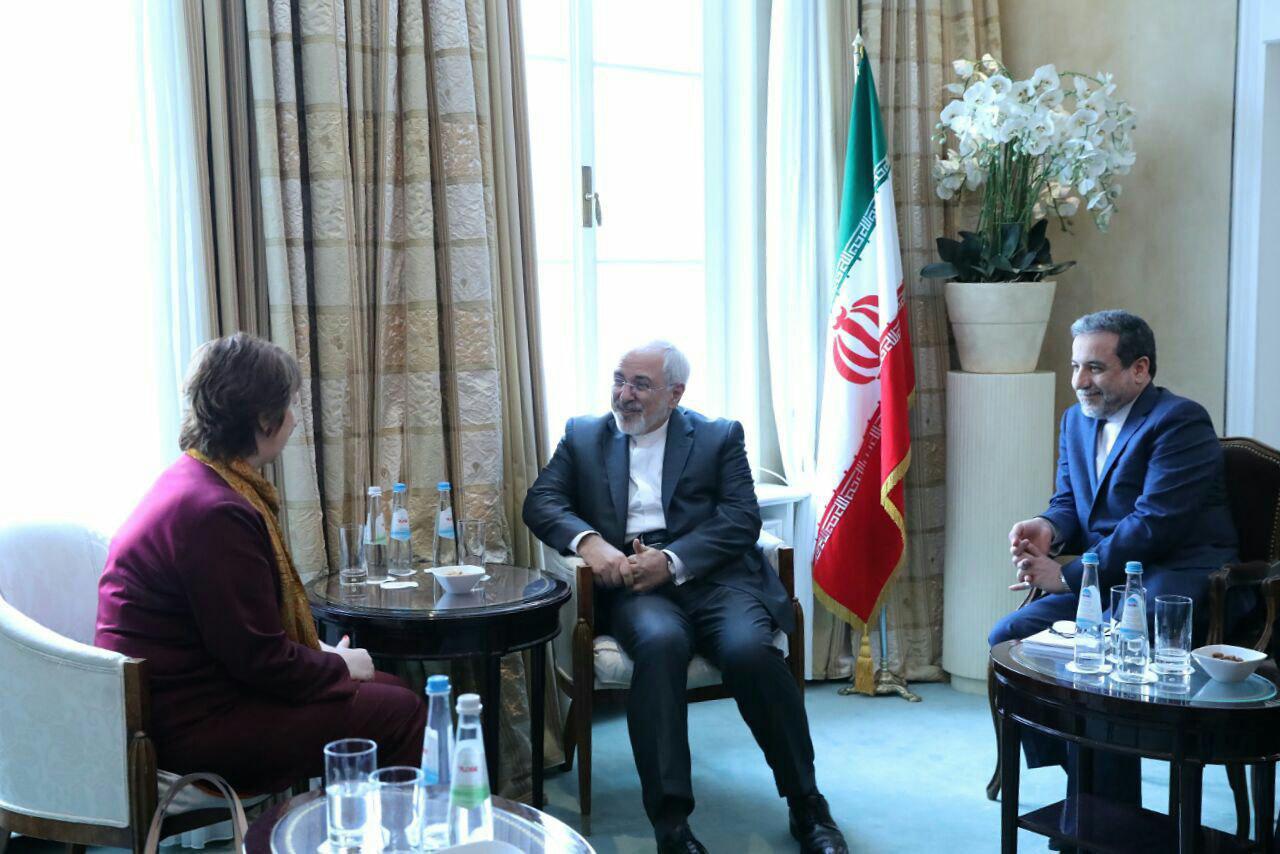