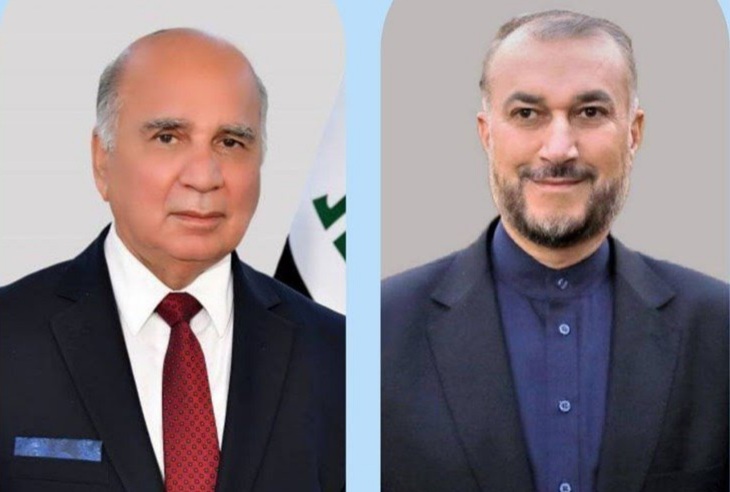 The Iranian foreign minister says Tehran will not tolerate the continued aggression and acts of terror by the terror cells based in Iraq’s Kurdistan region.

Amirabdollahian spoke about the movements of terrorist groups in Iraq’s Kurdistan region, stressing that four decades on and despite repeated promises by the region’s officials, the armed terror cells unfortunately keep threatening security in Iran’s territory.

The Iranian foreign minister underlined that while respecting and committing to expansion of excellent ties with Iraq, just as high-ranking  military officials have said, Iran will not tolerate continued aggression and acts of terror by the terror groups that have taken sanctuary in Iraq’s Kurdistan region and target the Islamic Republic’s national security.
Amirabdollahian also thanked the Iraqi foreign minister as well as the country’s prime minister for their efforts to secure the freedom of the Iranian Hajj pilgrim who had been detained in Saudi Arabia.