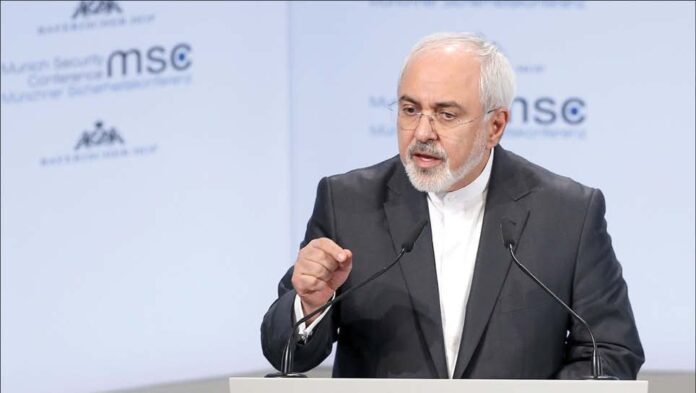 Over 100 officials, political, security, and international figures including presidents, foreign and defence ministers, and officials from certain international organizations are attending this year’s conference.

In addition to delivering a speech, the Iranian foreign minister is to hold talks with a number of officials and figures on the sidelines of the conference.

According to its official website, its objective is to build trust and to contribute to the peaceful resolution of conflicts by sustaining a continuous, curated and informal dialogue within the international security community.

It provides a venue for official and non-official diplomatic initiatives and ideas to address the world’s most pressing security concerns.

The MSC also offers protected space for informal meetings between officials and thus – as its original motto has it – build peace through dialogue.