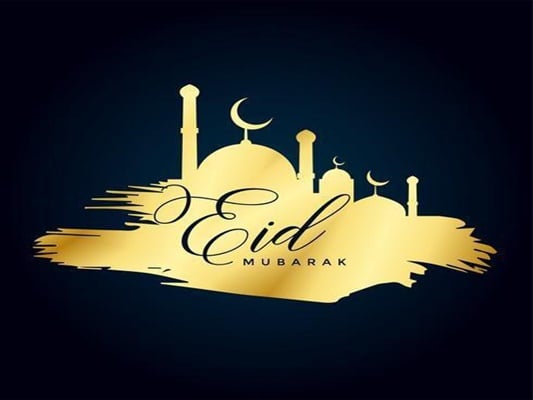 Iranian Foreign Minister Mohammad Javad Zarif has felicitated Muslim people across the world on Eid al-Adha (Islamic Feast of Sacrifice), calling on them to unite against those who are trying to divide the Muslim world.

“In trying times – and as some may try to divide us – the Muslim world comes together to celebrate Eid-al-Adha,” Zarif said in a Tuesday post in his Twitter account.