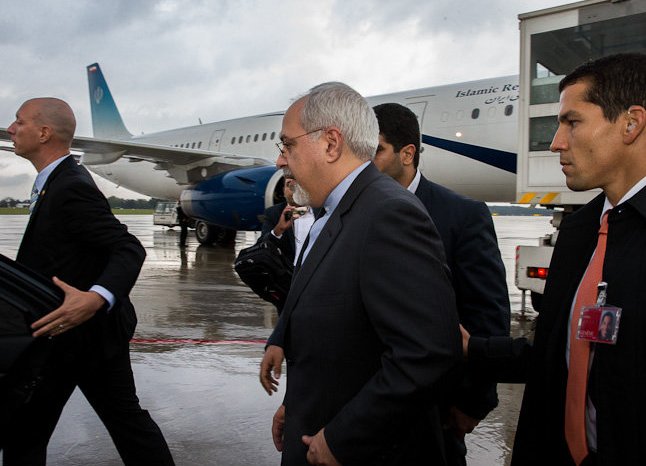 Zarif wraped up his official two-day trip to Thailand and set off for New Zealand Friday evening.

During his stay in New Zealand, Zarif is scheduled to hold talks with the country’s prime minister, foreign minister and a number of other ministers and senior officials on ways to improve relations, particularly in trade and economic sectors.

He would also meet Iranian nationals residing in New Zealand and hold talks with the country’s private business people.

The Iranian foreign minister is expected to deliver a speech at a conference organized by New Zealand Institute of International Affairs and address reporters.

On Friday, Zarif sat down with Shamshad Akhtar, Under-Secretary-General of the United Nations and Executive Secretary of the UN Economic and Social Commission for Asia and the Pacific (ESCAP), dispatches reported.

The Iranian minister started his six-nation tour last Sunday and paid visits to Indonesia, Singapore, Brunei and Thailand. He would visit Australia on the last leg of his tour.