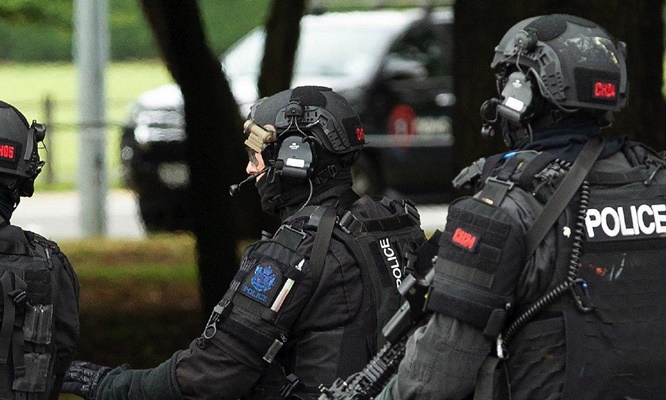 In his Friday statement, Qassemi dismissed the attacks as inhumane and totally brutal.

The spokesman urged the New Zealand government to immediately identify the perpetrators of the racist move, put them on trial and deal with them without any consideration.

“Any terrorist attack carried out anywhere in the world, by anyone, under any pretext and with any motivation must be condemned by all states,” Qassemi said.

“Governments should not allow racist and Islamophobic movements or ideologies to pose a threat against the security and tranquility of the citizens of states across the world,” he noted.

Two attacks targeting two mosques in New Zealand have left nearly 50 people dead. The attacks took place in the city of Christ-church. The assailant was dressed in a military-style uniform.

He randomly shot at people with an automatic rifle at close range. Reports say the gunman was a right-wing extremist with Australian citizenship.

He published a racist manifesto on Twitter beforehand and then live-streamed his rampage.

New Zealand Prime Minister Jacinda Ardern described the attacks as terrorist. Muslim leaders from across the world have condemned the attacks. 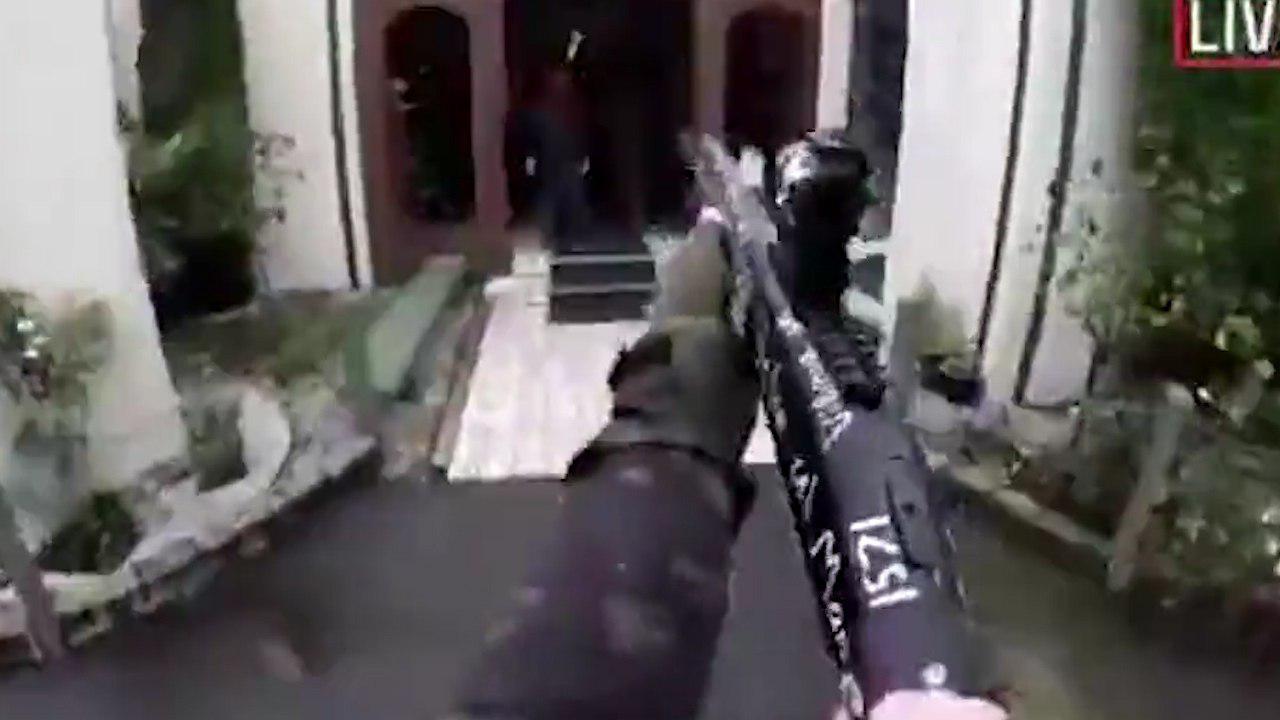