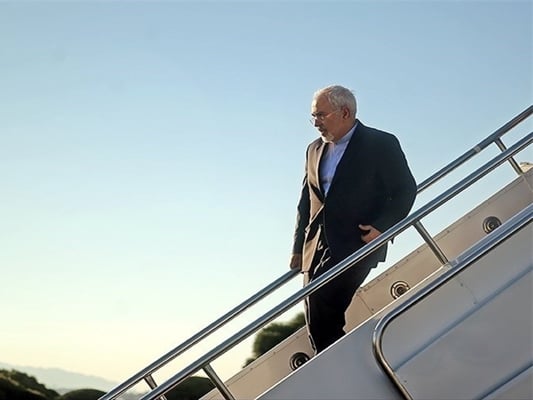 Iranian Foreign Minister Mohammad Javad Zarif has arrived in the Syrian capital of Damascus to engage in talks with top Syrian officials.

Zarif entered Syria on Monday at the head of a political delegation upon an invitation by his Syrian counterpart Walid al-Muallem.

Consultations between Tehran and Damascus come as the Syrian army is preparing to launch a full-scale attack on the militant-held Idlib province in north-western Syria.

On September 7, Tehran is going to host a key trilateral meeting between the presidents of Iran, Russia, and Turkey on the issue of Syria, particularly the Idlib offensive.