Iran to FIFA: Players Not Banned for Playing against Israelis 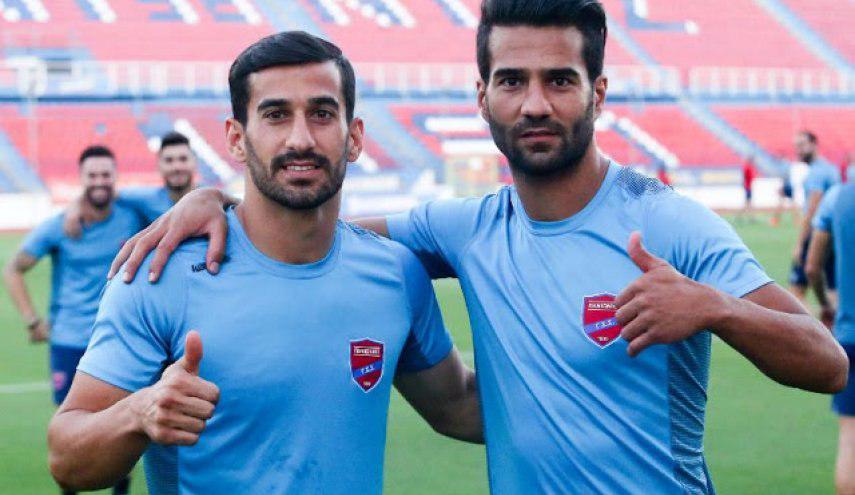 Iran Football Federation, in a letter to FIFA, has stressed that the two players who appeared in a football match against an Israeli team have not been dropped from the Iranian national football team.

In a message sent to FIFA on Saturday night, Iran’s Football Federation rejected the media reports that it has banned Masoud Shojaie and Ehsan Hajsafi for playing for their Greek side Panionios against Israel’s Maccabi Tel Aviv a week ago in a Europa League match.

The letter came after Iran was asked to provide further information to global football body FIFA over its alleged decision to drop the two players from the national team after they turned out against the Israelis.

Prominent football players and many ordinary Iranians have backed the two on social media, saying they had no choice but to take part in the game. However, their move has also been widely denounced by other groups of Iranians who believe playing against Israelis hurts people’s feelings.

Meanwhile, Iran’s Sports Minister Massoud Soltanifar condemned the move by the two players, but stressed that the football federation is investigating the issue.

The Sports Ministry is going to make decision after receiving full details of the move and listening to the players’ explanations.

Soltanifar also declared that the Supreme National Security Council (SNSC) has been called on to make a comprehensive decision about the Iranian athletes’ confrontation with those of the Zionist regime of Israel in all sports.