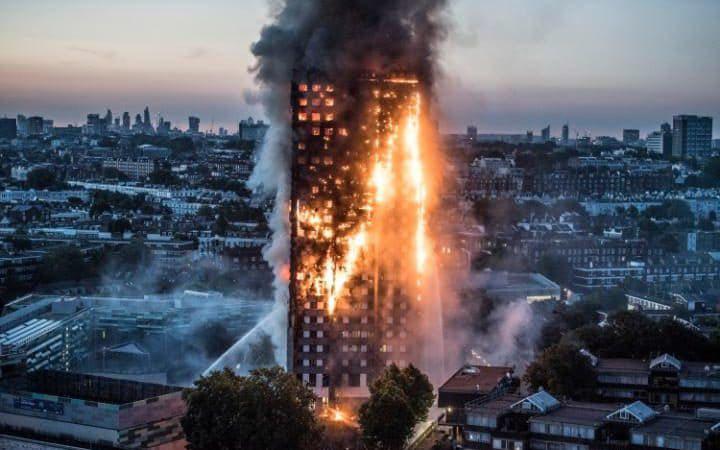 Iranian foreign ministry spokesman offered sympathy to the bereaved families of the victims of a huge fire that ripped through a West London tower block on Wednesday.

Foreign Ministry Spokesman Bahram Qassemi in a message on Wednesday expressed regret over the London fire which killed at least 17 people and wounded several others.

He also extended the Islamic Republic’s sympathy to the families of the victims, whose number is expected to rise, according to the London police.

Up to 600 people are believed to have been inside Grenfell Tower’s 120 flats when the blaze tore through the 24-storey building in the early hours.

Eighteen people are in critical care after 79 injured people were taken to hospital. But many are still missing after residents were left trapped on upper floors as flames rapidly ripped up the block after initially being told to stay in their homes.

Pictures showed flames engulfing the block and a plume of smoke visible across the capital, while others showed desperate residents looking out of windows in the block.

As an investigation into the cause of the fire began, residents reported that fire alarms had not sounded and that they were told to “stay put” in their flats and “put a wet towel down by the door”.