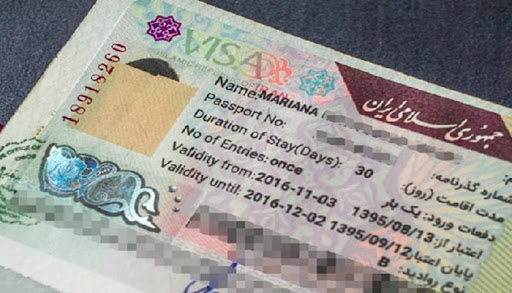 Iran has extended visas and stay permits for foreign nationals in order to help contain the spread of the coronavirus.

“Based on a directive, visas and stay permits for foreign nationals have been extended as of February 20, 2020,” said Colonel Mohammad-Reza Tabaei, the head of the Immigration and Passport Office of the Iranian Police.

Individuals also do not need to go to immigration and passport centres in person to have their papers extended.

“During the time when this extension has been in effect since February 20, we have seen that some Afghan nationals have insisted that they have their visas and stay permits extended in person,” he added.

“Accordingly, based on an agreement reached with the General Department for Foreign Nationals and Immigrants’ Affairs of the Interior Ministry and foreign nationals’ custody offices, it was decided that this group of Afghan nationals go to relevant offices in person with required papers to have their visas renewed,” he said.

“This extension does not apply to foreign nationals whose visas and stay permits expired before February 20,” he added.