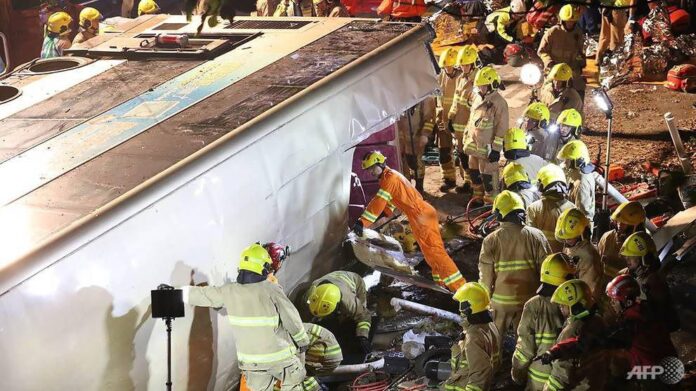 In a statement on Saturday night, Qassemi condoled with the nations and governments of China and the special administrative region of Hong Kong over the tragic incident.

19 people, 17 men and two women, were killed and more than 60 injured on Saturday when a Hong Kong bus packed with passengers heading home from a day at the races crashed.

It was the city’s deadliest bus accident in nearly 15 years, sparking a full-scale emergency operation as dozens of police officers and firefighters swarmed over the vehicle to rescue victims still trapped in the KMB double-decker while paramedics set up a triage centre by the road.

The causes of the accident that took place on Tai Po Road have not yet been identified, though there are some reports that the vehicle was going too fast.