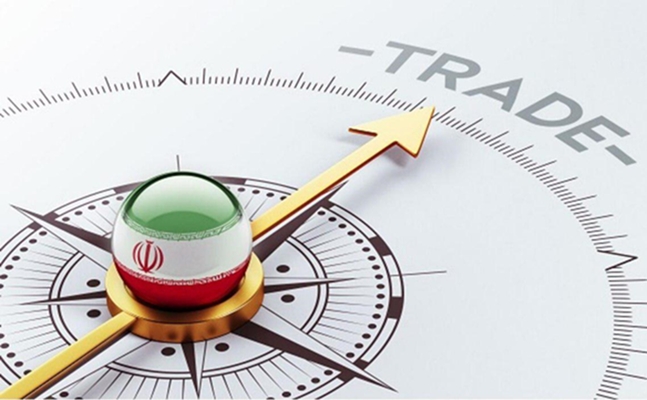 Iran’s First Vice President Es’haq Jahangiri has lauded the exporters for contributing to the country’s economic progress, saying the country’s exports have grown by 22 percent despite the US sanctions.

“The whole Iranian organizations and institutions in charge of exports must support the country’s business people and exporters and pave the way for an increase in the non-oil exports,” he said in a Monday session of the High Council of the Industrial Free Trade and Special Economic Zones.

Praising the exporters for becoming the spearhead of Iran’s fight against the economic war, Vice President Jahangiri said despite all sanctions and cruel pressures against Iran, the volume of exports during the first half of the current year has risen by 22 percent compared to the corresponding period last year.

The vice president also highlighted the role of Free Trade Zones in boosting exports, and called on the FTZ governors to devise special plans to increase exports from their zones in order to create a trade balance.

Jahangiri then described Iran’s neighbouring countries as the best export markets, stressing that the FTZs should prepare the ground for the Iranian companies in Iraq, Afghanistan, Turkey, the southern neighbours, and the Central Asian states.

An export boom will help Iran reduce the currency deficit, the vice president explained, adding, “Under the current circumstances that the country’s currency income has diminished because of the oil sanctions, we must seize the opportunity and strengthen the non-oil exports sector to supply the needed currency.”