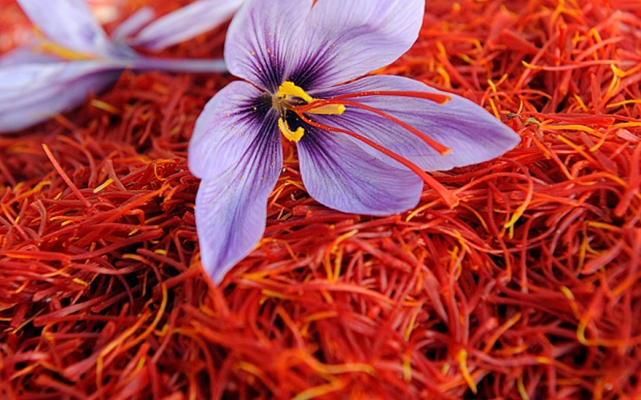 Official statistics show Iran has exported over 160 tonnes of saffron worth over $219 million to 56 countries during the past nine months.

The latest figures released by the Iranian government indicates a growth of 33.33% and 26.05% in weight and profit, respectively, compared with the similar period last year.

The UAE (23 tonnes), Hong Kong (15 tonnes), Spain (14 tonnes), Afghanistan (5 tonnes), and China (4 tonnes) sit at the top of the list of the largest importers of Iran’s saffron, a Farsi report by ISNA said on Monday.

These countries imported about 78 percent of Iran’s saffron over the past nine months.

Some countries like the US, Germany, the UK, Italy, Belgium, Sweden, Switzerland, France, Canada and the Netherlands have also increased their saffron imports from Iran over the same period.

Madagascar has begun to import saffron from Iran since 9 months ago.

A review of the saffron export figures reveal that unpacked saffron makes up most part of Iran’s saffron exports, reaching 50 tonnes over the past nine months.

On the other hand, the uncut saffron makes up for over 25 tonnes of Iran’s saffron exports. This is while the overall export of packed saffron (10 to 50-gram packages) has risen over the same period.

Experts say the relatively high volume and value of saffron exports in the past months makes it necessary for the officials in charge to take seriously the export by adopting specific measure to regulate its market in Iran.

The countries to which Iran’s saffron has been exported over the past months are as follows: