Iran Exporting 2.5m Worth of Goods to Iraq Every Day 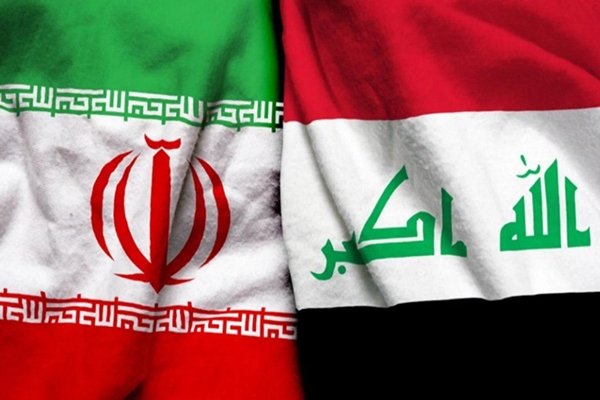 New reports suggest that Iran has considerably increased the amount of its exports to Iraq since last year despite the US sanctions.

In an address to a huge gathering attended by Iranian and Iraqi economic players in Tehran, the secretary general of Iran-Iraq joint chamber of commerce said Iran has exported goods worth of $2.5 billion to Iraq over the past hundred days which shows a 20 percent growth compared with that of a similar period last year.

Hamid Hosseini referred to the growing volume of trade between Iran and Iraq and said this means Iran has exported $2.5m worth of goods to Iraq on a daily basis.

“Expansion of mutual ties between Iran and Iraq in industry and services areas is at the top of the Joint Chamber of Commerce priorities,” he said.

He went on to say that the Chamber is also preparing the ground for import of Iran’s needed goods from Iraq through establishing closer cooperation with Iran’s Central Bank.

The official underlined that efforts are underway to prepare the ground for establishing two industrial towns in Arvand and Parvizkhan regions of Iran near the Iraqi border.

He then called on Iraq’s ambassador to Iran to facilitate issuing of long-term visas for Iranian tradesmen as soon as possible.