“It was 1 am (local time) Friday when two cars transferring Martyr Soleimani and Mr. Abu Mahdi al-Muhandis from Baghdad Airport to the city were hit by American forces’ missile attacks and all the passengers – including ten companions and bodyguards of Gen. Soleimani and Abu Mahdi al-Muhandis – were martyred,” Masjedi said in an interview with Iran’s state TV on Friday.

“We’re making the required arrangements for the transfer of the body of these martyrs to the Islamic Republic of Iran. We’ll arrange that as soon as possible,” he added. 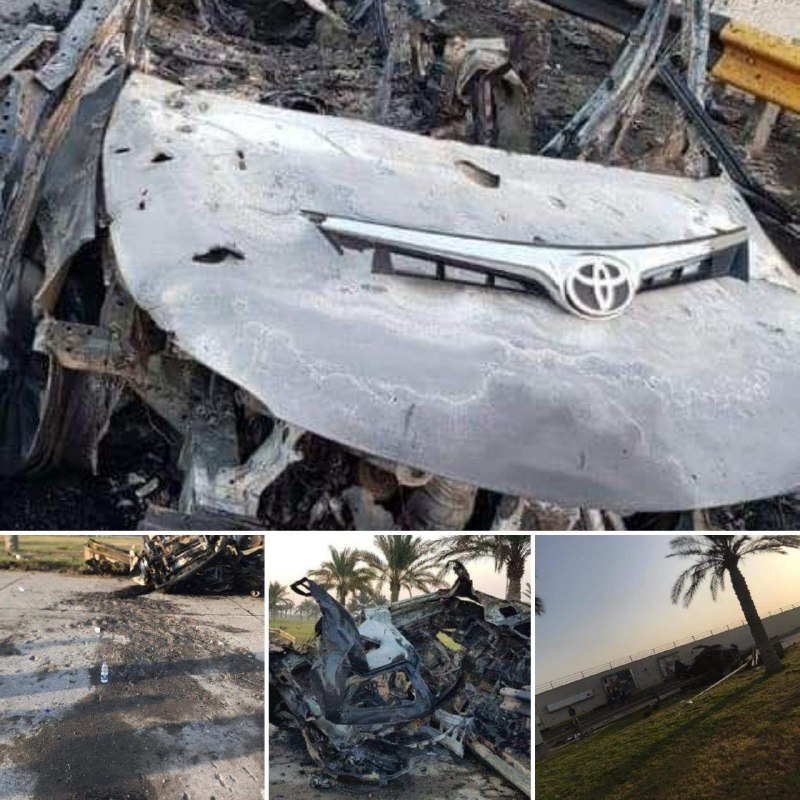