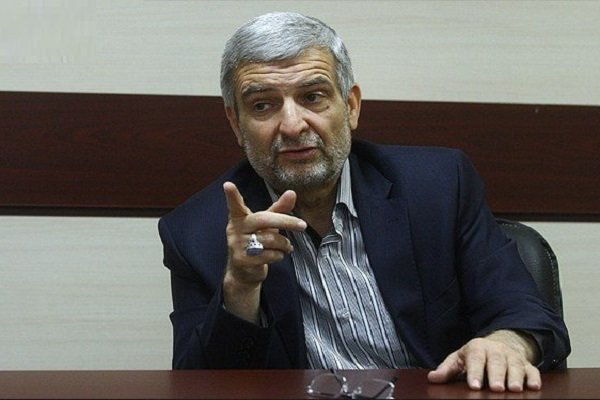 Kazemi Qomi was speaking on Wednesday at the inauguration of the Iran-Afghanistan Cooperation Committees in Kabul.

Kazemi Qomi said the Afghan people are facing numerous hardships today because foreigners have not allowed them to enjoy their natural wealth.

He added that Iran will stand by Afghanistan in order to rehabilitate the country and make it a prosperous one. Kazemi Qomi said occupiers have fled Afghanistan but their evil impact persists.

He said officials should avoid actions that could make the Afghan people flee their country. He added, “Let’s trust each other in a brotherly manner, set aside red tape and find common ground.”

The Iranian envoy noted that necessities will be first raised at the Iran-Afghanistan Cooperation Committees and then the two sides must come up with a roadmap for a 10-year prospect.

Kazemi Qomi noted that, “We are here to help the Afghan economy thrive and pave the way for Afghan exports”. Kazemi Qomi arrived in Kabul on Monday for a 3-day visit to kick-start the Iran-Afghanistan Cooperation Committees.

He also held talks with the Taliban officials.