Iran Earthquake: Baby Taken Out of Rubble Alive after 3 Days 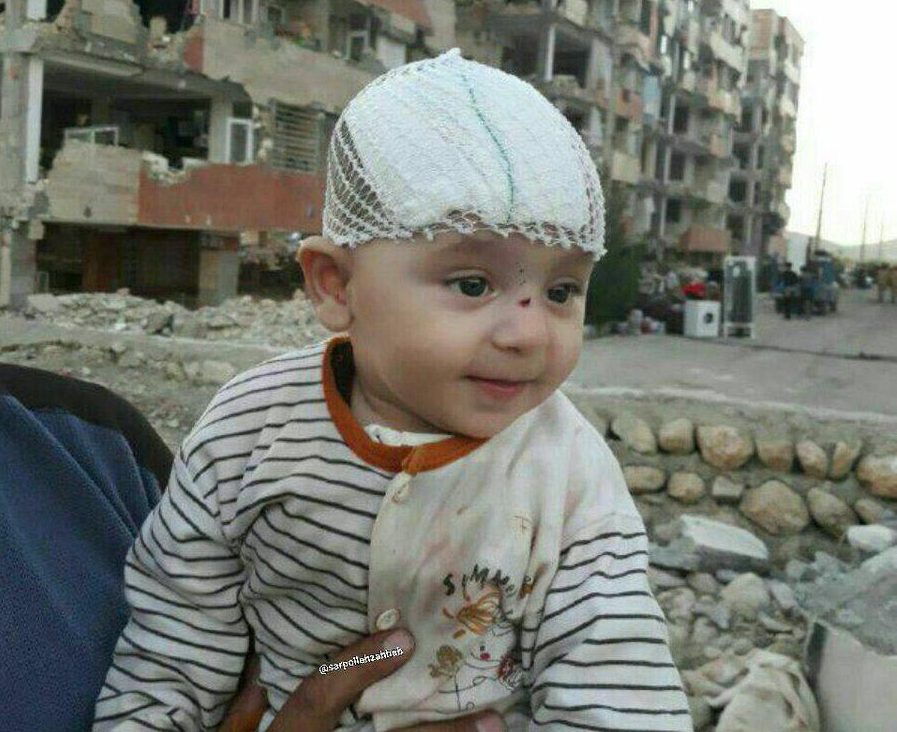 A little baby was taken out of the rubble alive almost 48 hours after a strong quake devastated several cities and villages of Iran's Kermanshah province on Sunday night, leaving at least 435 people dead and over 9,000 wounded.

The baby was saved by relief and rescue workers on Wednesday morning, three days after the deadly earthquake.

Since the Sunday incident, all Iranian bodies and organizations have been deployed in the western province of Kermanshah to help the quake-hit people.

At least 12,000 houses have been completely destroyed after the earthquake, for which the government has vowed to give grants and loans to help people reconstruct their homes.

Several makeshift hospitals have been built by the Iranian Armed Forces and the Red Crescent society. Two babies have been born in these hospitals during the past three days, and several surgeries, including a brain surgery, have been performed on the quake-hit people.