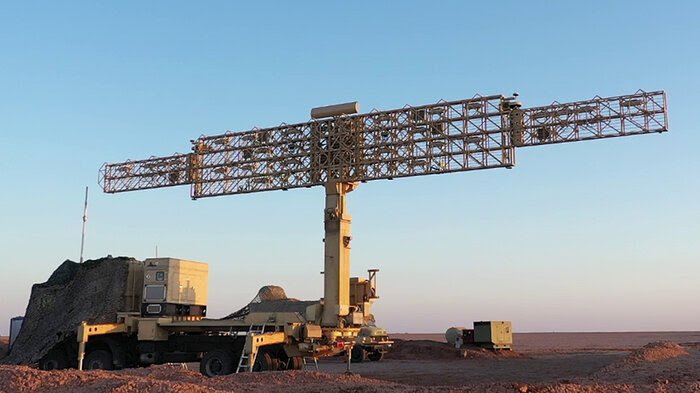 Commander of Khatam al-Anbia Air Defense Base Brigadier General Ghader Rahimzadeh said Khatam and Joshan systems, used to hit the targets, were being tested for the first time during the drills.

“The Joshan missile system is an upgraded version of the Khordad-15 air defense system and uses a passive radar. [The Joshan system] was successfully tested and assessed during these drills for the first time and shot down targets assigned to it by the integrated air defense system [of Iran],” the general said.

Rahimzadeh added that the current phase of the military exercises covers countering targets at the low altitude by tactical missile systems, using multidimensional and 360-degree defense strategies during electronic warfare.

He also stressed that the armed forces follow a strategy of “powerful Iran” and will not hesitate to improve their air defense capabilities.

“Accurate assessment of the possible threats in the air led us to move toward the development of air defense systems proportionate to these threats and, thanks God, there is now no threat but that we have found a solution for countering it.” The general said.