‘Iran Doing Whatever It Can to Ease India-Pakistan Conflict’ 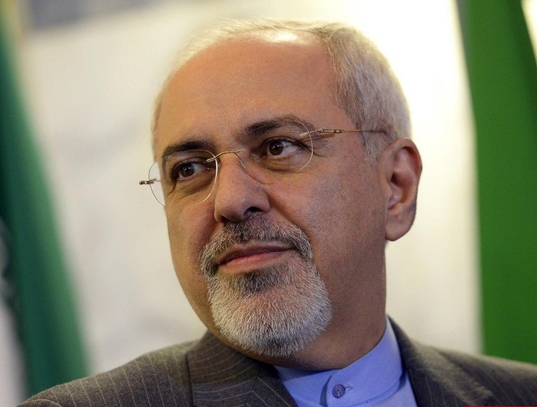 Iran’s Foreign Minister Mohammad Javad Zarif says the country is doing whatever it can to media between India and Pakistan and help ease tensions between the two countries.

Zarif said on Tuesday he has talked to the Pakistani foreign minister, and is in contact with Indian officials, too, in order to “do whatever we can.”

He touched upon the flare-up of tensions between New Delhi and Islamabad, saying, “The continuation of this trend is not in the interests of the region.”

He then referred to border issues between Iran and Pakistan.

“We are also following up on issues in this regard. The Pakistanis have said they would take whatever step necessary to keep past problems from happening again,” said the foreign minister.

India last week conducted “preemptive” airstrikes inside Pakistan against what was said to be a militant training camp belonging to the Pakistan-based Jaish-e-Mohammad (JeM) militant group.

The outfit had claimed responsibility for an attack on an Indian security convoy in Pulwama, Indian-administered Kashmir, on February 14. That attack killed more than 40 Indian troops.