Iran to Display Its Handicrafts in Japan Gift Show 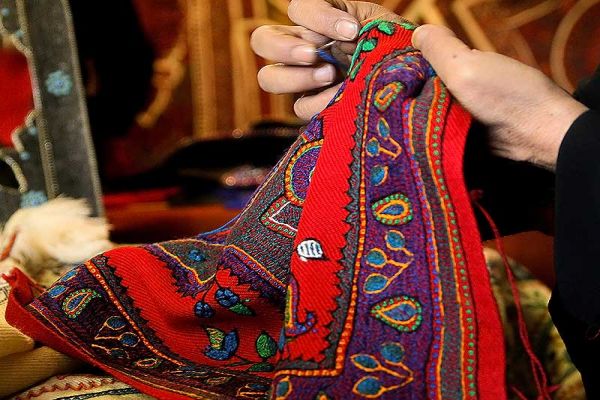 Iranian artists are set to take part in the Gift Show 2018 in the Japanese capital Tokyo.

The exhibition is slated to be held in Tokyo Bay in two consecutive weeks – from January 31 to February 3 and from February 7 to 9 – in Big Sight International Exhibition.

With the main theme of “A Happier Life with a Better Interior Design and Furniture”, the exhibition will also be attended by Iranian handicraft artists, a Farsi report by Mehr News Agency said.

The booth of the Islamic Republic of Iran will be set up in the second week. The Gift Show 2018 is widely deemed by Iranian artists as the best gate to enter Japan’s handicrafts market.

With 4,093 booths, Japan’s Gift Show is even larger than Paris Maison with 2,871 booths and New York Exhibition with 2,600 booths, he added.

According to Emamieh, Gift Show 2018 has a 22-percent growth compared with previous year.

“Iranian artists take part in the exhibition with the aim of introducing Iran’s handicrafts to the foreigners and preparing the grounds for building partnership with some international trade groups,” he noted.

The Iranian official underlined that to compete at an international exhibition like Gift Show 2018, the Iranian art pieces need to have high quality.

“If we are to have some share in the global market, we need to unveil quality pieces,” he concluded.