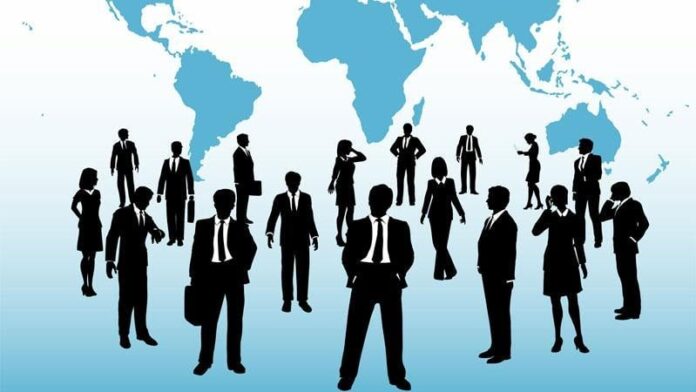 A senior official says skilled Iranian workforce will be dispatched to Germany and the United Kingdom as part of deals signed with the European countries.

Mohammad Hassan Ahmadpour, the Chairman of the International Recruiting Association of Iran, said according to a deal signed with the British ITWR Institute, the Iranian workforce will be sent to the UK in fields like nursing, computer engineering, mechanics, electronics and civil engineering.

“Based on the deal, in the first stage, job opportunities will be provided for 100 qualified nurses, but in the case of other businesses, the deployment process will be carried out in accordance with the legal regulations of the country in a case-by-case manner,” added Ahmadpour.

Germany is the other target market for Iranian workforce, he noted, highlighting the great capacity of nursing job market in the European state.

“Based on the agreement we have signed with Germany, the Iranian applicants are expected to serve as assistant nurses in Germany after receiving 240 hours of theoretical training in Iran, and 240 hours of clinical education in Berlin plus 80 hours of other courses.”

The dispatch of workforce abroad is a common practice throughout the world, and countries are trying to increase their share of the market with proper planning.

The ITWR, which has signed a deal with Iran, specialises in international recruitment to the UK and Canada. ITWR works on behalf of qualified people outside the UK to apply for jobs in the UK or Canada for which they are qualified.