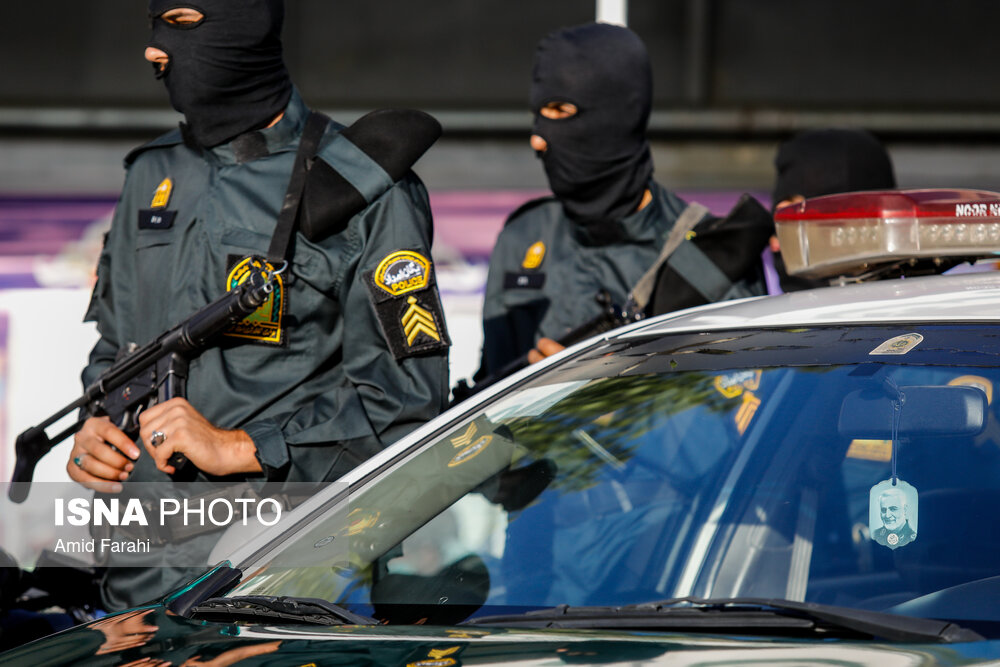 The Ministry of Intelligence issued a statement on Thursday, declaring that professional and relentless efforts made by the officers of the ministry led to detecting four spy teams and arresting of all operatives of the groups.

According to the statement, the fake and criminal regime misused the riots in certain parts of Iran in recent weeks in order to lead operational teams and carry out some hybrid terrorist operation, but all terrorists were nabbed before committing any offense.

There are also some clues of Mossad’s hitman in a European country, which will be announced as soon as the investigations are finalized, the statement added.