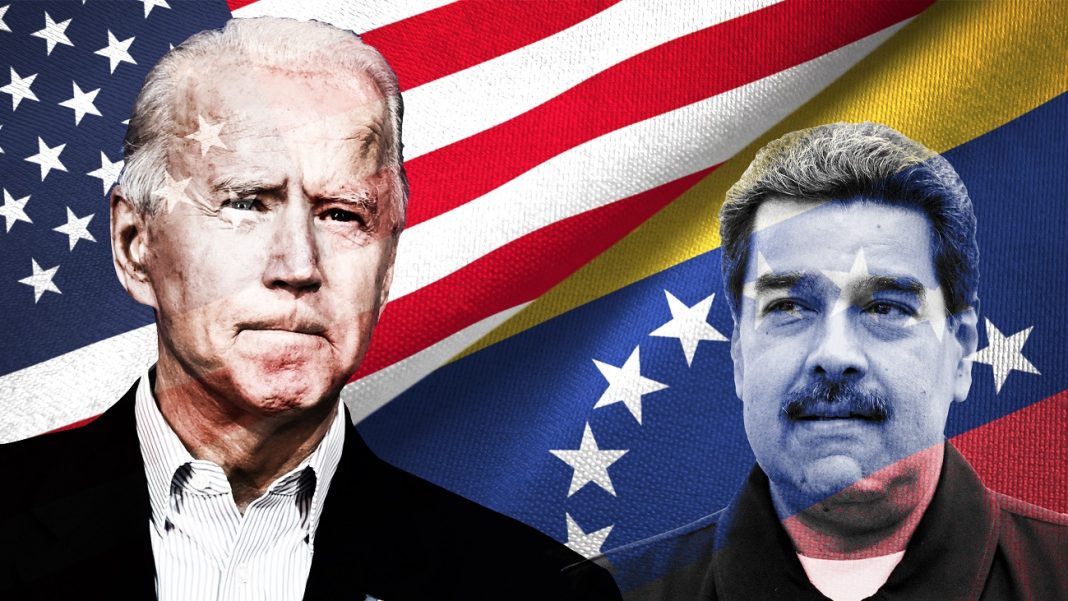 A veteran Iranian diplomat says relations between the United States and Venezuela are likely to make a turn for the better, as each side rethinks its policy toward the other in light of global developments.

Fereydoun Majlesi told ILNA on Wednesday that Washington and Caracas had formerly engaged in “deep and all-out hostilities” but were now shifting to a new track.

“It is true that Venezuela’s President [Nicolas Maduro] has a leftist approach in terms of ideology and policy, but he has reached the conclusion that, by resolving some of the issues [with the US], he can tidy up the situation in his country and make better decisions to have the economic… wheel in the country turn,” Majlesi said.

“On the other hand, America has concluded that by paying mutual respect to Venezuela and toning down the meddling [with Venezuela’s internal affairs] and the pressures on the country, it can exert control over Caracas some other way and have it beside itself and under its economic and political umbrella,” he added.

He said the turning point had been Washington’s decision to give the greenlight to Caracas to sell oil on the global market despite harsh sanctions on the Venezuelan government.

Majlesi said it would not be unlikely for the two countries to reopen their respective embassies in each other’s capitals some time soon.

The Associated Press first reported that a US government delegation had quietly traveled to Venezuela in late June. CNN later cited a US State Department spokesperson as saying that the trip had been made to talk with Venezuelan officials about “the welfare and safety of US nationals [imprisoned] in Venezuela.”