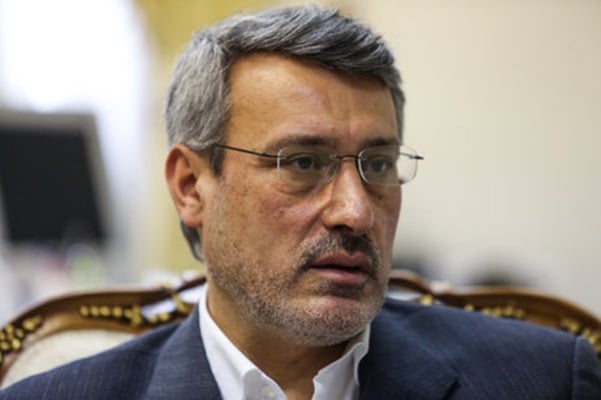 Iran’s ambassador to Britain has raised the alarms over the presence of separatist elements in Europe seeking to disintegrate Iran.

Hamid Baeidinejad gave the warning on his Twitter page on Wednesday.

“Unfortunately, European countries have turned into a safe haven not only for the hypocrites (a term usually used by Iran to refer to members of the MKO terrorist group), but also for the representatives of new terrorist and separatist groups that overtly seek to disintegrate Iran,” wrote the top diplomat in his tweet.

He said giving a free hand to these hated groups to engineer terrorist activities and disintegrate Iran is not regarded as an example of political freedom.

Baeedinejad’s remarks come amid the European Union’s imposition of sanctions on a number of Iranian nationals based on groundless allegations.

Also in late 2018, the Danish police, without presenting any evidence, accused elements allegedly linked to Iran of attacking a person in Denmark. Iran flatly denied the accusation.

The EU’s move triggered reaction by Iranian Foreign Minister Mohammad Javad Zarif. He wrote in a tweet that Europe itself is to blame for harbouring terrorists.

“The Europeans, namely Denmark, the Netherlands and France give refuge to the hypocrites, a group that murdered 12,000 Iranians and helped [former Iraqi strongman] Saddam Hussein in committing crimes against Kurds, and harbour other terrorists who, from Europe, mastermind the murder of innocent Iranians. Levelling accusations against Iran does not exonerate Europe from the responsibility of giving refuge to terrorists,” said the Iranian foreign minister.

Iranian Foreign Ministry Spokesman Bahram Qassemi also condemned the EU’s move and said Iran will adopt the necessary measures in response to the move “within the framework of reciprocation.”