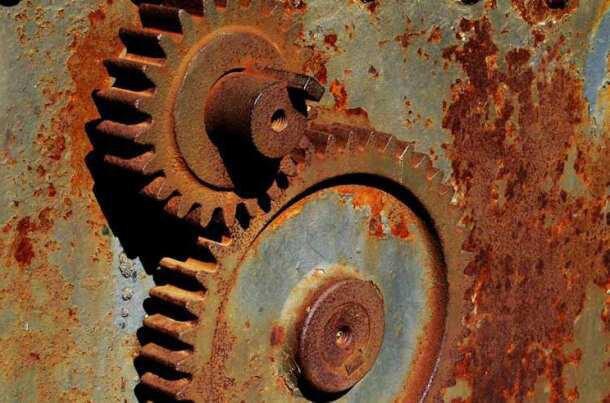 A group of Iranian researchers have developed a nano-material which could be used to repair rusty surfaces.

The rust converter can be used to remove rust and corrosion in ship-building as well as oil, gas and petrochemical industries.

“Corrosion is very important in such industries as air industries, ship-building, and oil, gas and petrochemical industries, and if enough attention is not paid to it, it can cause irreparable damage and dangers from economic, energy consumption and environmental perspectives,” says the sales manager of a knowledge-based company which produces the rust-removing material using nanotechnology.

“In some industries, there are sensitive parts whose rust cannot be removed with conventional methods such as washing with acid and sandblasting (also known as abrasive blasting.)  So, we decided to produce a product called rust converter to solve this problem,” he noted.

He said the rust converter, which is resistant to humidity, forms a layer on the metal surface and makes it resistant to being rusted again. The product not only prevents the corrosion from increasing, but also changes rust to a water-proof layer of paint, making the metal several times more resistant to corrosion.

He says no preparation is required in order to use this coating, and that no special treatment is needed to be applied to the surface beforehand.

All you have to do is to remove the oil and patches of rust and corrosion from the surface with a brush or spatula, he says.