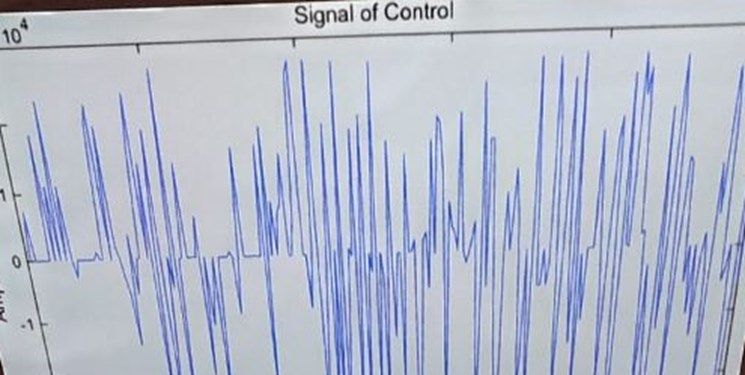 A group of young Iranian researchers have designed and developed a handwriting diagnosis device that identifies the type of disease people are suffering from.

Researchers at the Development Centre of Tabriz University of Medical Sciences have developed the new device to diagnose the disease from people’s handwriting using signal processing.

Jafar Aqazadeh, a member of the team, told Fars News Agency that handwriting is a practice that, like other actions, is controlled by the brain. This process is usually unconscious and is closely related to brain impulses.

“Every type of illness affects kinetic movement and is reflected in people’s handwritings, so to understand health and mental health problems, it is important to pay attention to how you write. It also makes the process of handwriting analysis independent in any language,” he added.

This researcher of East Azarbaijan Province Science and Technology Park also stressed that handwriting analysis is a method used to study the physical and behavioral characteristics of people. In this device, the general approach to diagnose the disease is based on digital handwriting analysis and signal processing.

“Diagnosis of diseases such as Alzheimer’s, mild cognitive impairment, dysgraphia, schizophrenia, autism, Parkinson’s disease and mental illness based on digital handwriting analysis is reviewed in this project.”

All actions, including writing, begin in the brain. Like all other movements, the act of writing depends on the central nervous system, underscored Aqazadeh.

Our brain sends motivations to achieve kinetic activity through nerve signals. Although the handwriting is conducted by the pen, its movement is controlled by the central nervous system; a process that is usually unconscious.

“Therefore, considering that handwriting is closely related to brain impulses, it can be used to predict the physical, emotional and mental health of a person,” continued this Iranian researcher.

Autism is a disorder that is affecting more and more children, stated Aqazadeh saying that children with autism often have difficulty communicating with other people. It is also difficult to understand emotions and read their minds. Children with autism can be identified by speed analysis and the size of the handwriting.

Noting that handwriting analysis can be used in finding people with negative emotions such as stress, anxiety and depression, the lecturer added that depression is increasingly affecting people around the world. It also affects motivation, concentration and many other aspects of human life.

Stress depends on two things: the psychological perception of stress and the body’s response to it, which involves several factors including metabolism, sore muscles and memory loss.

In this invention, a general system of digital handwriting analysis for the diagnosis of various diseases, health and mental issues is provided. For testing, a digital tablet with a special software is designed that works under Windows.

In this project, Aqazadeh said, the patient’s handwriting was recorded using a digital tablet. It was found that the characteristics related to movement, interval, pressure and speed were very crucial in digital handwriting analysis along with signal processing to diagnose health and mental illness.

Aqazadeh concluded that the information received from patients is recorded in the computer, which is a signal and the characteristics of this signal are extracted and processed by artificial intelligence. With this method, the patient can be distinguished from healthy people.