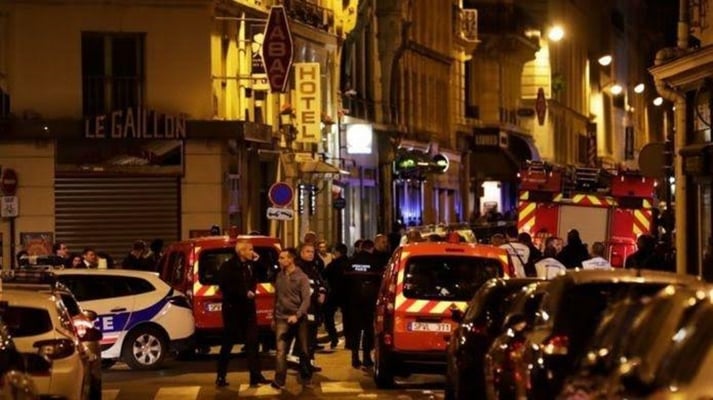 In a Sunday statement, Qassemi blasted the attack and expressed sympathy with the families of the victims of the terrorist incident.

“The ISIS’ claiming responsibility for this brutal act shows the terrorist group’s insatiable and ruthless desire for being in the spotlight and seeking to survive following back-to-back defeats in the region at the expense of taking innocent lives in every corner of the world, from the Middle East to Europe,”

“Those who, for years and decades, have always shaped the intellectual tenets of, and offered financial and arms support to this terrorist group and other similar groups, are accomplices to, and responsible for these crimes against humanity in whatever place around the globe.”

“World countries should not be influenced by the new false mottos of some of the supporters and promoters of extremist-Takfiri ideologies of such terrorist groups and should not, under the guise of trade and arms sales through a double-standard approach, allow them (terrorists) to keep practicing their destabilizing policies and ideologies with a new and deceitful façade,” he added.

“Undoubtedly, as everybody knows, this kind of terrorism and extremism knows no borders, territory, country and religion, and the world should act in unison to stage an all-out and incessant fight against this evil of the century,” said the spokesman.

A knifeman killed one person and wounded four in a suspected terror attack in central Paris, French officials say.

The attacker was then shot dead by police in the Opéra district. Witnesses say they heard him shout “Allah Akbar”.

ISIS later said one of its “soldiers” had carried out the attack on Saturday evening.