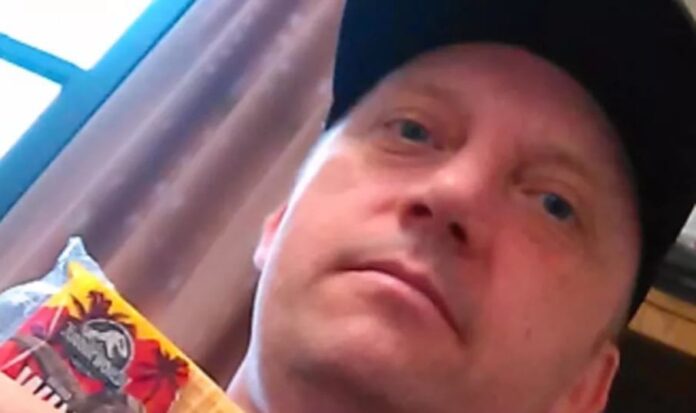 Iranian Foreign Ministry Spokesman Bahram Qassemi has dismissed as “untrue” reports by certain US media that an American citizen is imprisoned in the Iranian city of Mashhad in suboptimal conditions.

In response to a question raised by reporters on Wednesday, Qassemi confirmed that American citizen Michael White has been arrested in Mashhad.
“An American citizen, named Michael White, was arrested recently in Mashhad and his arrest was immediately reported to the US government through the US Interests Section in Tehran,” he said.
Qassemi underlined that the US was informed on the arrest of White from the early hours of his detention.
The spokesman then dismissed the false reports by certain US media on suboptimal conditions of White’s detention and said over the past few days, the media have sought to spread [anti-Iran] propaganda, escalate the psychological war against Iran and disseminate targeted lies about Iran through unfounded reports on the allegedly poor well-being of the American citizen and his alleged harassment in detention.
“Such untrue and unfounded reports are categorically rejected,” he underlined.
The spokesman then underlined that the case of the American citizen is under investigation by the legal bodies and the Islamic Republic will release the results of the investigations in due time.
The New York Times first reported on Monday that US Navy veteran Michael White of California was arrested in July and imprisoned on a trip to Iran.
White’s mother told the New York Times that State Department officials had told her they were seeking access to her son via the Swiss consulate, as the US does not have formal diplomatic ties with Iran.
In another report on Tuesday, the CBS News claimed the 46-year-old had been in detention since last summer and “was suffering psychologically and was being held in a ward with dangerous criminals.”