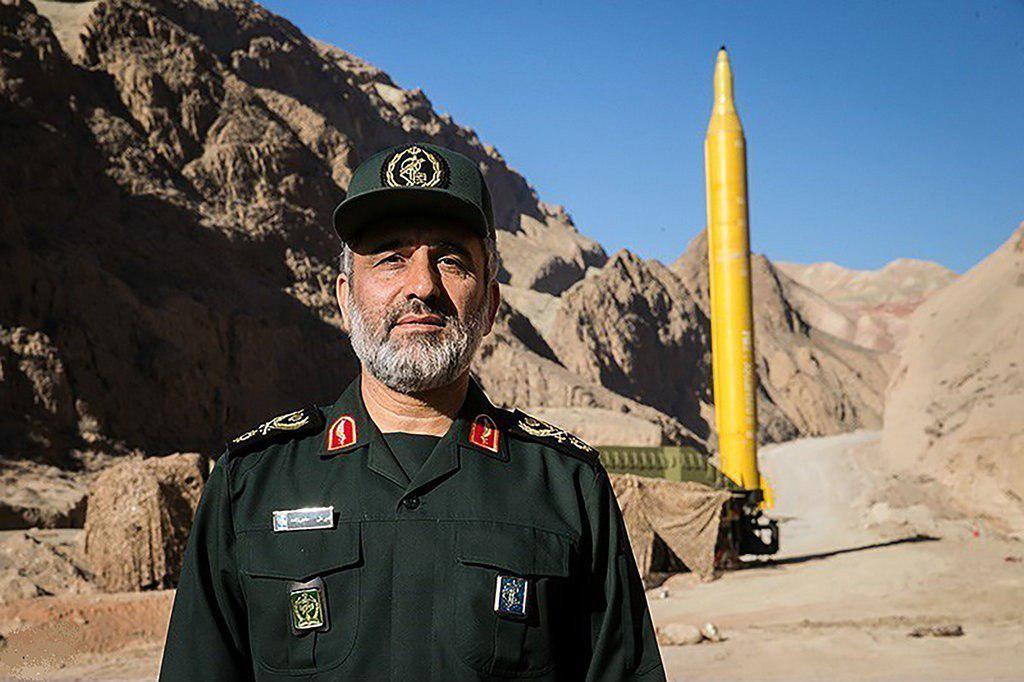 Aerospace Commander of the Islamic Revolution Guards Corps (IRGC) Amir-Ali Hajizadeh is safe and sound, sources have told the Iran Front Page, dismissing reports that the top general has been killed in an Israeli raid on Syria.

That came after unconfirmed reports claimed the Iranian commander has been martyred in the Israeli attacks on several Syrian positions on Sunday.

Syria’s SANA news agency reported that the attack took place late on Sunday, with reports indicating that one of the four “hostile targets” was downed in the Aqrabah suburb near the capital Damascus.

SANA did not further elaborate on the possible targets and casualties of the attack.

Reuters, citing a source affiliated with pro-Damascus forces, said that four cruise missiles were believed to have been shot from the Lebanese airspace towards Syria.

Meanwhile, the Syrian military repelled two drones flying over an airbase in the western city of Hama. Syrian forces also downed a third one over the city of Latakia.

Unconfirmed images on social media allegedly show Israeli aerial activity over the southern Lebanese port city of Sidon prior to the attack.

Israel has carried out hundreds of airstrikes in Syria, including in the Golan Heights, most of them against what the Tel Aviv regime claims to be the positions of pro-Syrian forces.

The Syrian military has mostly absorbed the Israeli strikes, locking its defense systems on incoming fire.