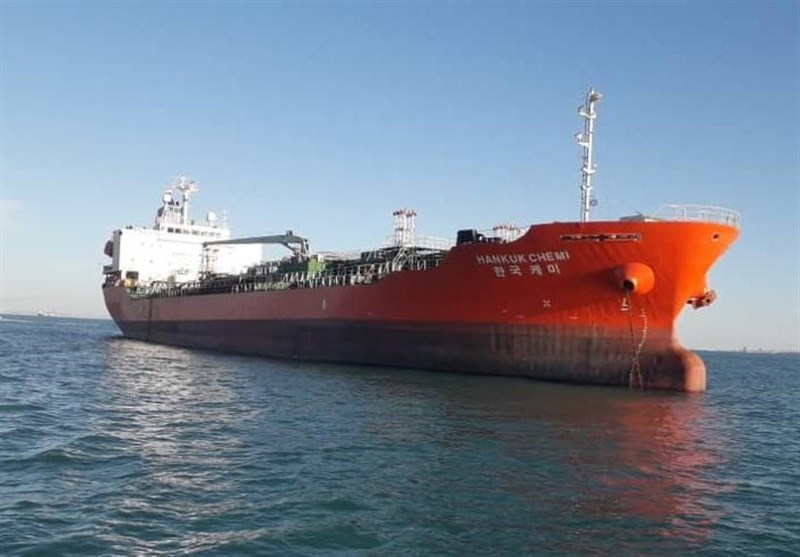 Iranian Government Spokesman Ali Rabiei has dismissed the allegations that Iran is holding hostage the South Korean vessel seized in its southern waters, saying if there is any hostage-taker, it’s the Seoul government which has frozen $7 billion in Iranian funds.

“Regarding the allegations of ‘hostage-taking’ which I’m hearing these days; if there is a hostage taker here, that’s the South Korean government which has taken hostage over $7 billion in Iranian funds for groundless pretexts,” Rabiei said in a Tuesday press conference.

Even when it comes to commodities like medicine which they claim are not under sanctions, they cite baseless pretexts to deny Iran’s access despite the difficult conditions of our people, he noted.

“We haven’t been a hostage-tanker. If there is any hostage-taker here, I believe it’s the Korean government. Our nation’s historical memory will never forget it. They [Koreans] did not make any extra efforts to give the Iranian people access to their money,” he reiterated.

“It had earlier received warning, and the request for its seizure has been a technical one made by a technical organization. It is usual in the world, and it’s nothing complicated,” he added.