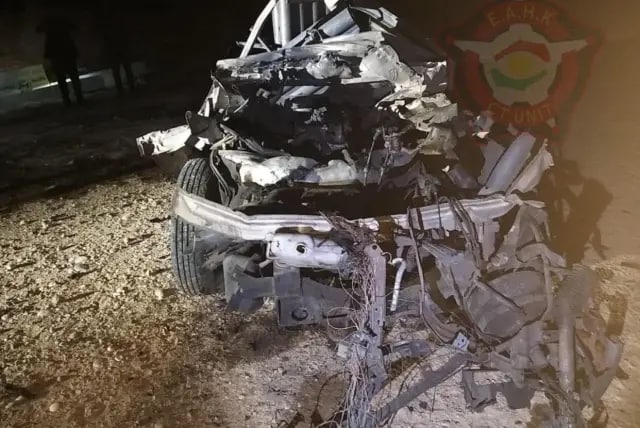 The Iranian foreign ministry spokesman has categorically rejected allegations ascribing the Monday night's rocket attack on the city of Erbil in the Iraqi Kurdistan region to Iran, calling on the Baghdad government to prosecute the perpetrators.

“Iran not only strongly rejects these rumours, but also flatly condemns suspicious attempts to attribute the attack to Iran,” Khatibzadeh noted on Tuesday.

“Iran regards Iraq’s stability and security as a key issue for the region and neighbouring countries, and dismisses any move that would disrupt tranquility and order in this country,” he added.

He described such actions as “suspicious,” calling on the Iraqi government to issue the necessary orders to deal with those behind such moves.

At least three rockets landed in the city of Erbil on Monday night, killing a civilian contractor and wounding several others including an American service member, according to a US-led coalition spokesman.

The airport was reportedly shut down and flights were halted for safety issues.

A newly-established militant group which calls itself “Saraya Awliya al-Dam” has claimed responsibility for the rocket attack.