Iran Demands Official Apology from Canada over Sale of Its Assets 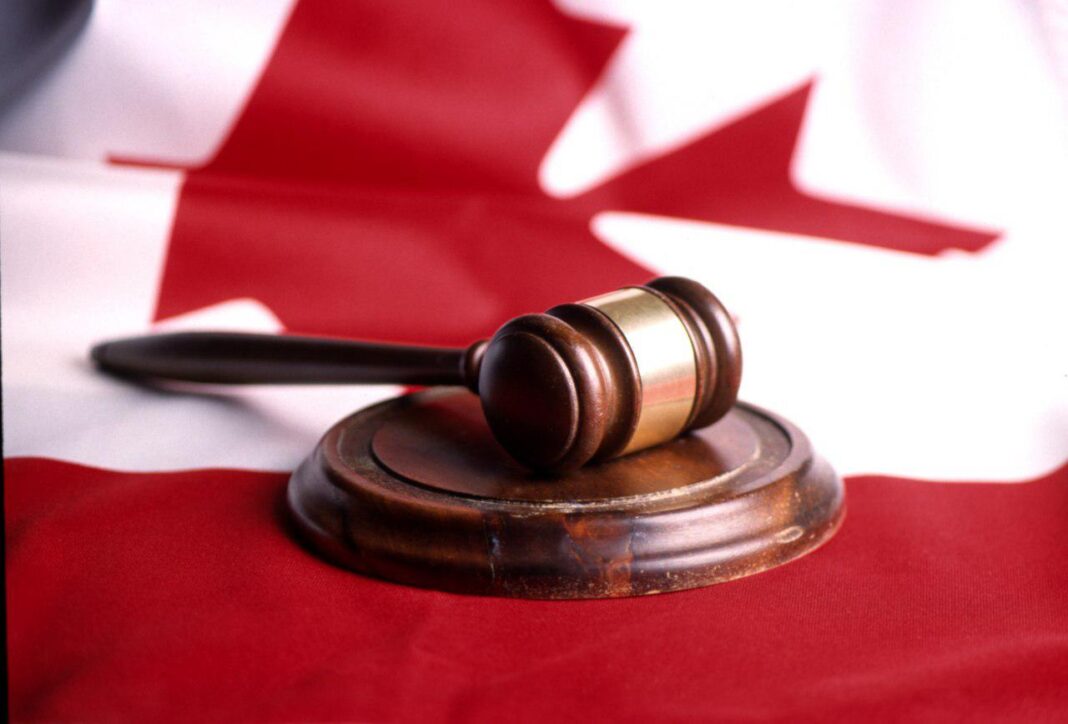 Iran’s Ministry of Justice has officially demanded an official apology from the Canadian government for its move to sell part of Iranian assets in Canada under the pretext of supporting terror victims.

The demand was made in a Tuesday statement, the full text of which follows.

More than three centuries on since the birth of the idea of a modern government and the acceptance of this principle in international law that governments possessing exclusive domestic eligibility and sovereignty are equal and that all world governments enjoy the right to sovereignty, the Canadian government’s move to try the Iranian government in its own courts under the pretext of breaching human rights and supporting terrorism, and the seizure and sale of the Iranian assets in that country, are, to all appearances, a mockery of the definitive principles of international law and governments’ right to sovereignty. Canada’s move adopted with reference to the “Justice for Victims of Terrorism Act” adopted in the country back in 2012 allows citizens of this country to call for the seizure and sale of Iran’s property in order to pay damages to so-called victims of terrorism. Canada’s move to confiscate and sell Iran’s property run counter to the basic principles of international law and principle of governments’ sovereignty. This action is in breach of the State Immunity Act, war on terrorism and human rights. They claim that countries’ sovereignty and independence are not referable to human rights, and that governments can ignore a country’s independence and sovereignty due to rights issues, and it is with the same mentality that the Justice for Victims of Terrorism Act was ratified in Canada. Canada, which has always tried to pressure the Islamic Republic of Iran in international circles under the pretext of violating human rights, has decided to sell Iranian assets at a time when its own hands are stained with blood for breaching the rights of native people of this land, and it should be accountable for its crimes. By comparing these contradictory behaviour patterns with regards to human rights by international institutions and Western countries such as Canada, whose behaviour is even devoid of the basic principles of international law and human rights, and given that these countries even consider the idea of human rights as pointless at the theoretical level and inside their own legal systems, one should acknowledge that by looking at the issue of human rights at both theoretical and practical levels, we can find conclusive evidence to prove the claim that the concept of human rights and war on terror is nothing more than a modern tool in the hands of hegemonic powers to advance their policies.